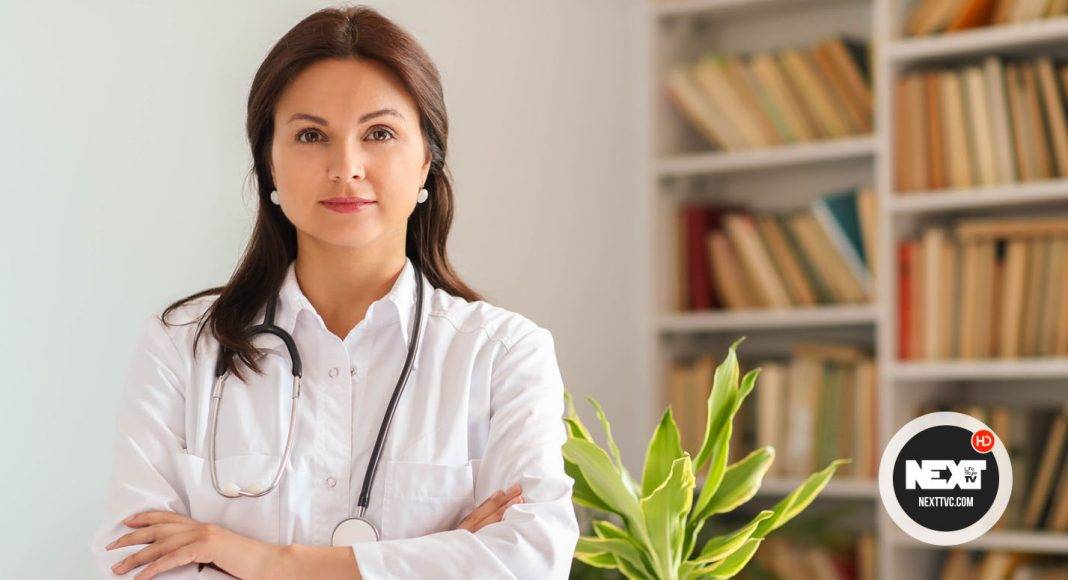 The World Federation for Medical Education (WFME) has set a deadline of January 1, 2024, for Pakistani doctors to be able to practice in the United States, and the date is fast approaching.

However, the Pakistan Medical and Dental Council (PMDC), disbanded in 2019, had sought WFME accreditation and invited its delegation to visit Pakistan. The WFME visit was postponed as a result.

Pakistan has until January 2024 to gain WFME certification, but the current Pakistan Medical Commission Act does not match the requirements. Consequently, Pakistan is out of the running.

According to the PMC, it has “officially launched the application procedure for recognition,” and the complete process, including an on-site visit by the WFME, is estimated to take 12 to 15 months, which is well within the time range of January 2024.

According to a top official of the NHS, about 25 percent of US physicians have foreign credentials.

On September 21, 2011, the United States Educational Commission for Foreign Medical Graduates (ECFMG) announced that only graduates from countries recognized by the World Federation of Medical Educators (WFME) would be allowed to appear on the United States Medical Licensing Examination (USMLE) after January 2023. The official added that the deadline was later extended to January 2025, but did not specify when.

Though the PMDC had begun the process, it was later replaced by the PMC by a presidential proclamation.

The PMC claimed to be a licensing agency, and universities were granted the authority to inspect medical colleges. In other words, medical education in the country is not under the supervision of the PMC.

Pakistan may miss the deadline, preventing graduates of Pakistani medical schools from practicing medicine in the United States of America.

By 2024, it won’t be easy to gain accreditation because there are many requirements, including quality of education, criteria for college inspections, regulations, faculty, and many others.

The PMC stated that a written announcement had formally launched the application process.

An evaluation by the WFME, including a physical visit, should take between 12 and 15 months, well within 2024, when WFME recognition will be required to practice medicine in the United States.

PMC will work closely with the WFME and other international organizations to ensure that all conditions for recognition are completed before the WFME’s actual assessment and inspection procedure.

Sajjad Ahmed - January 6, 2021
The Beijing Institute of Space Vehicle Systems Engineering of the Rocket Academy has designed a hot mug that doubles as a power bank. According to...