The finale of India’s Got Talent 9 featured Tiger Shroff’s cooperation with the other finalists. 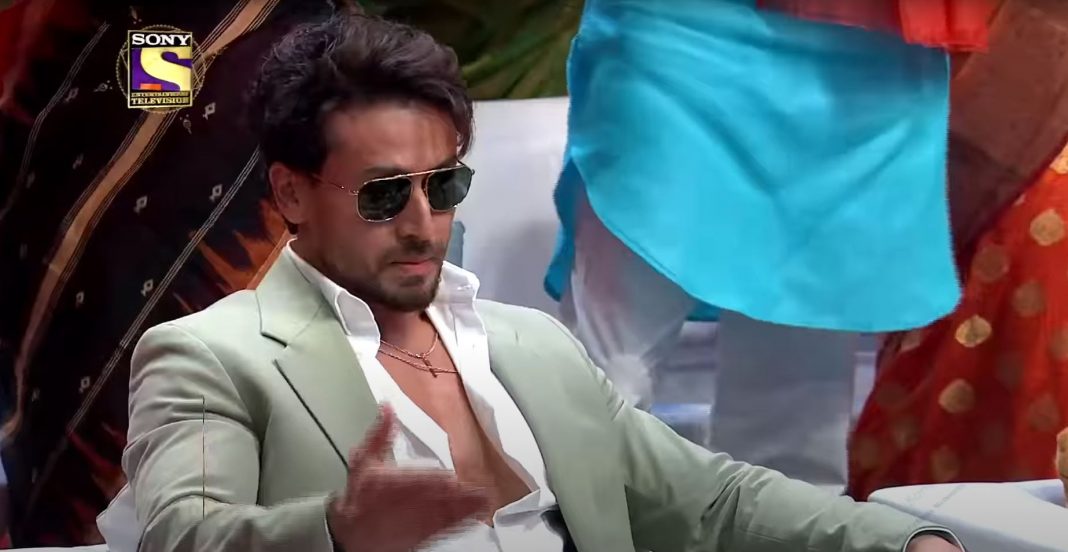 As the ninth season of India’s Got Talent came to a close today, the champions were revealed as Divyansh Kacholia (beatboxer) and Manuraj Singh Rajput (flautist), respectively. When the two were partnered on the program, Shilpa Shetty Kundra, Kirron Kher and Badshah and Manoj Muntashir were blown away by their performances. Finally, they were able to wow both the judges and viewers in the final show as well.

Songs like “Kabhi Kabhie,” “Jumba Chumma De De,” and “Khaike Paan Banaras Wala” will live long in the memory of music fans. Other finalists also put their best foot forward in this last show, so it’s not all bad. Ishita Vishwakarma’s singing performance was just as impressive as the acrobatics dance group Warrior Squad’s performance. This season’s first runner-up was named as her.

In addition to the candidates, the judges of India’s Got Talent 9 entered the stage to amuse the audience with their own performances. Kirron Kher and presenter Arjun Bijlani’s performance was one of the show’s highlights, while Badshah delivered some of his most popular songs. There was a lot of dancing to be had on some of the classic numbers from Dilli Ka Thug and Paying Guest, like “Yeh Raaten, Yeh Mausam, Nadi Ka Kinara” and “Chhod Do Aanchal, Zamana Kya Kahega.”

Anupam Kher, the actor-husband of Kirron Kher, attended the finale via video chat, and their adorable banter contributed to the show’s entertainment value. It was Suganda Mishra Bhosle’s comedic timing that kept the audience amused.

Tiger Shroff, Tara Sutaria, and Nawazuddin Siddiqui, the stars of Heropanti 2, made an appearance on the closing episode to promote their new film. The final show included a lot of enjoyable components because to Tiger’s friendship with the other candidates.

The ninth season of India’s Got Talent concluded with a bang. We expect to hear something about the show’s tenth season announcement very soon.