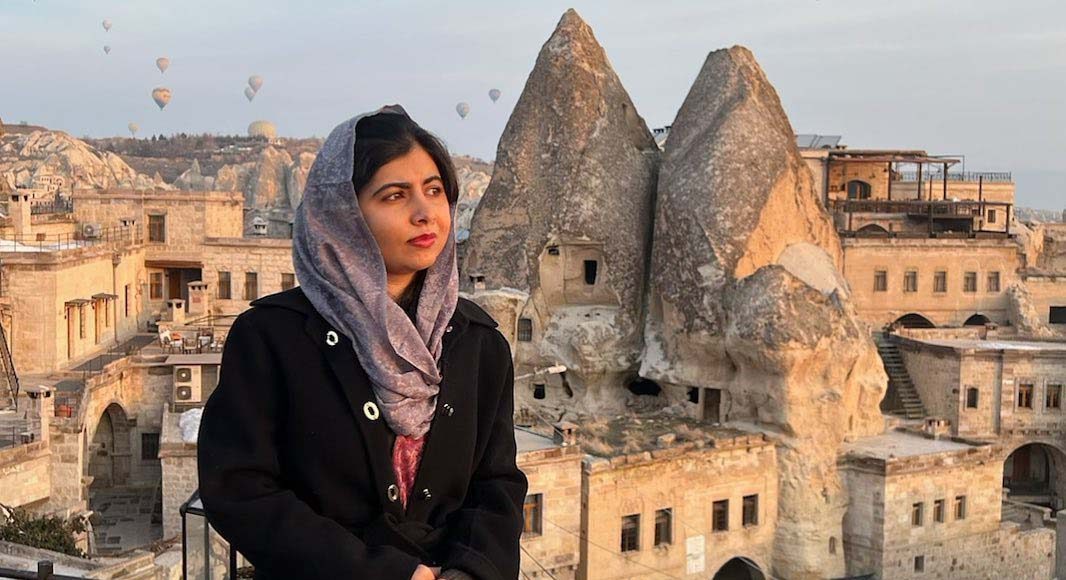 Malala Yousafzai, Nobel laureate for education, stated on Saturday that Afghan women now know what it means to be “empowered.”

In Kabul, the Afghan Taliban shuttered females’ secondary schools barely hours after reopening them this week.

“I believe the Taliban could have easily banned females’ education in 1996,” Yousafzai told the Doha Forum.

“It’s tougher now because women have experienced what it means to be educated and powerful.” The Taliban’s prohibition on females’ education will be considerably tougher to enforce this time.

“This prohibition is temporary.”

During their leadership from 1996 to 2001, the Taliban forbade females from going to school.

As US soldiers left last year, it rapidly retook control.

After this week’s school closures, the US canceled scheduled Taliban negotiations in Doha.

She suggested the Taliban should be forced to educate females if they want international recognition.

“They shouldn’t be recognized if they don’t respect women’s rights,” she remarked.

“How could someone in the 21st century… prevent females from learning? “I don’t believe the Muslim world should accept,” she stated.

Sajjad Ahmed - January 17, 2020
Every one of us is trying to survive longer. Immortality is something many scientists are striving to make a reality, but we haven’t really...