Sujoy Ghosh’s The Devotion of Suspect X will premiere in Darjeeling with Kareena Kapoor Khan, Jaideep Ahlawat, and Vijay Varma. 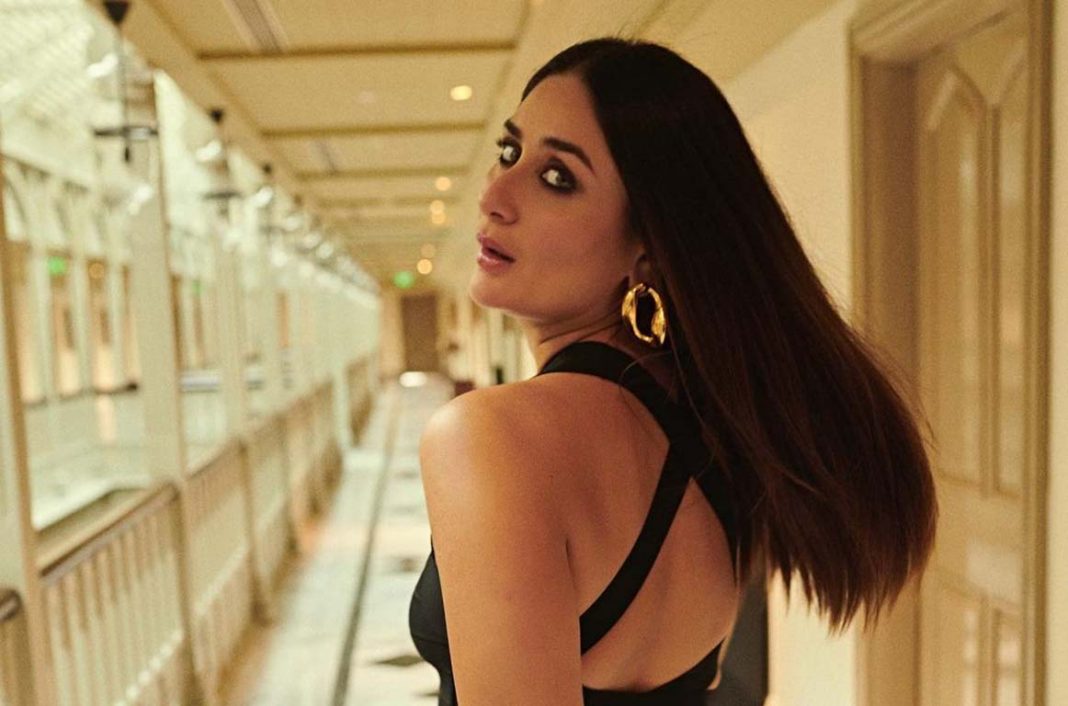 Netflix announced in March 2022 that Kareena Kapoor Khan, Jaideep Ahlawat, and Vijay Varma would be starring in Sujoy Ghosh’s untitled film. It’s a movie version of “The Devotion of Suspect X,” one of Keigo Higashino’s most recognised books. The first schedule will begin next week in Darjeeling, according to the producers.

Kareena Kapoor Khan, Jaideep Ahlawat, and Vijay Varma will travel to Darjeeling in the first week of May to film key scenes in the hill station. According to a daily, a production unit will build a set in Mumbai’s Mehboob Studios. The programme for the same will start at the end of May.