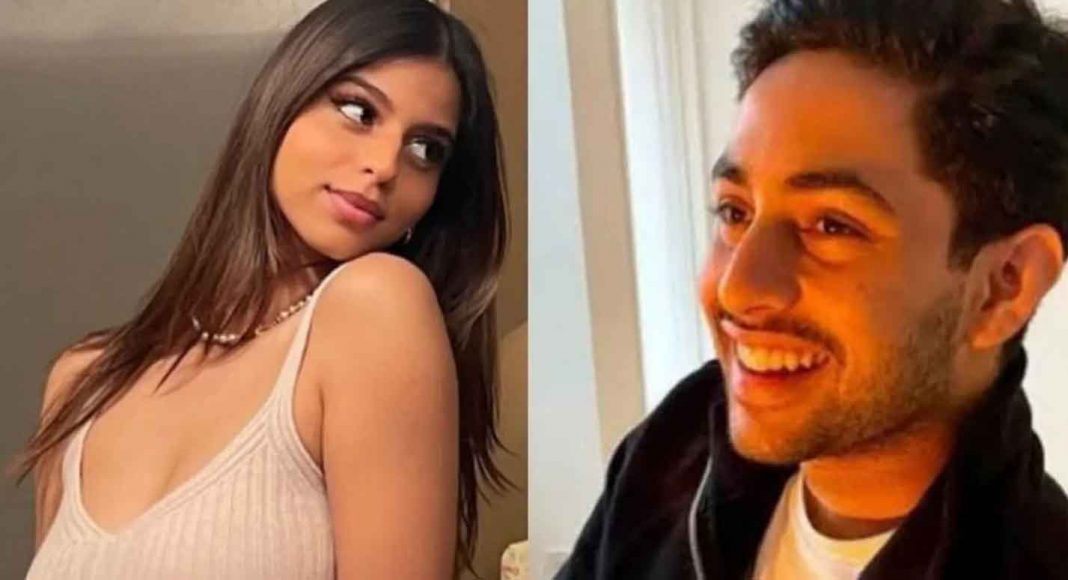 During filming for "The Archies," directed by Zoya Akhtar, the two 22-year-olds met each other and hit it off.

And now the brotherhood is on its way to becoming a family! This year’s first Bollywood couple is the daughter of Shah Rukh Khan and the grandson of Amitabh Bachchan.

People have thought for a while that actors Suhana Khan and Agastya Nanda are dating, but now a source from the set of Zoya Akhtar’s The Archies has confirmed the rumors. Unnamed source as saying that Suhana attended a Christmas brunch with Agastya and his extended Kapoor family. Furthermore, “Agastya introduced Suhana to all of the family members as his partner,” the informant said.

Who could have predicted that the couple’s first acting project together would also spark romantic feelings? As it turns out, everything began on the set of Zoya’s upcoming film, an Indian take on the Archie Comics.

They weren’t ashamed of their closeness and spent a lot of time together, so it was clear that they were in love. Agastya’s mother, Shweta Bachchan, “loves” Suhana and “approves” of the relationship, according to a source, and while the couple has no immediate plans to make their relationship public, word of it spread throughout the production company in August 2022.

Sajjad Ahmed - December 16, 2019
Jogging, running and sprinting, these workout styles are totally different from each other. So, it is important to know the pros and cons before...