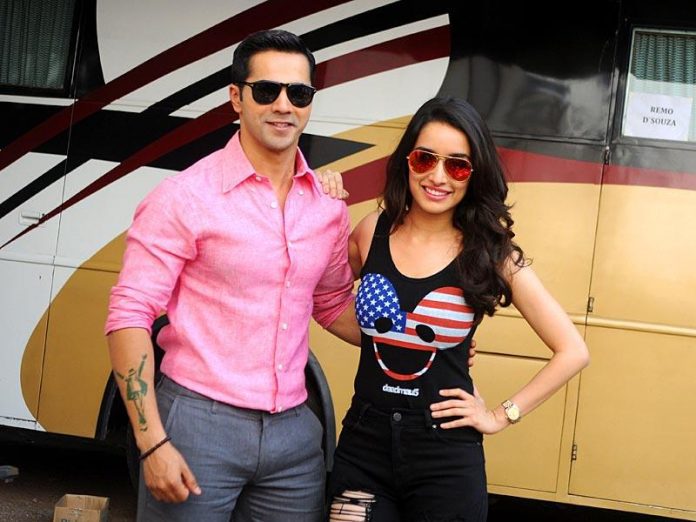 Street Dancer 3D will reunite Varun Dhawan and Shraddha Kapoor who have previously worked in Remo D’Souza’s directorial, ABCD 2. The actors already wrapped up the film and have been finishing up dubbing sessions.

Varun Dhawan, on Friday, shared a hilarious video with his crew members after wrapping up dubbing for the film. The dubbing war is on as Shraddha is yet to complete her parts. He captioned the video, “#Sd3 dubbing wars. @ShraddhaKapoor.”