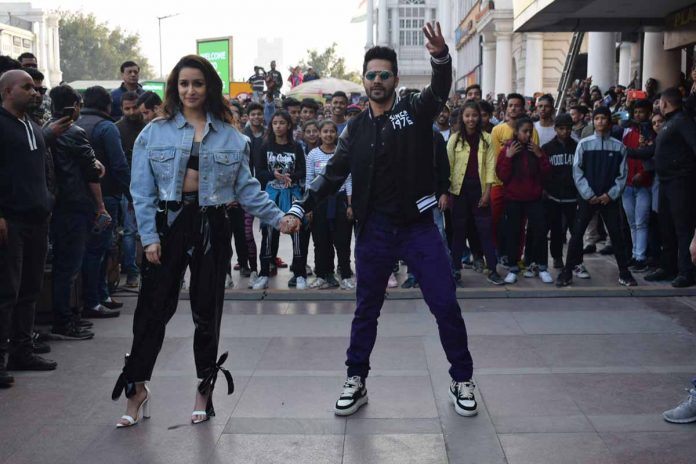 The movie will be released on 24 January 2020. The movie is directed by Remo D’Souza and produced by Bhushan Kumar, Divya Khosla Kumar, Krishan Kumar, and Lizelle D’Souza.

Varun shared his love for the song, ” When the film was offered to me, I heard four songs of the movie and Illegal Weapon one of them. At that time, I was very sure that I cannot let anyone do this song. I love the voices of Jasmine Sandlas and Garry Sandhu, also a lot of new talent has performed in this song from all over the country.”

At the Launch, Shraddha Spoke about the song, ” I am very happy to be a part of this song with Varun as he is my childhood friend and the swag we added to the song makes it amazing. Also, Illegal Weapon is already a superhit number which stands as a challenge in front of us to match the visuals and we have tried our best to match up to that level. I hope the audience loves our version.”