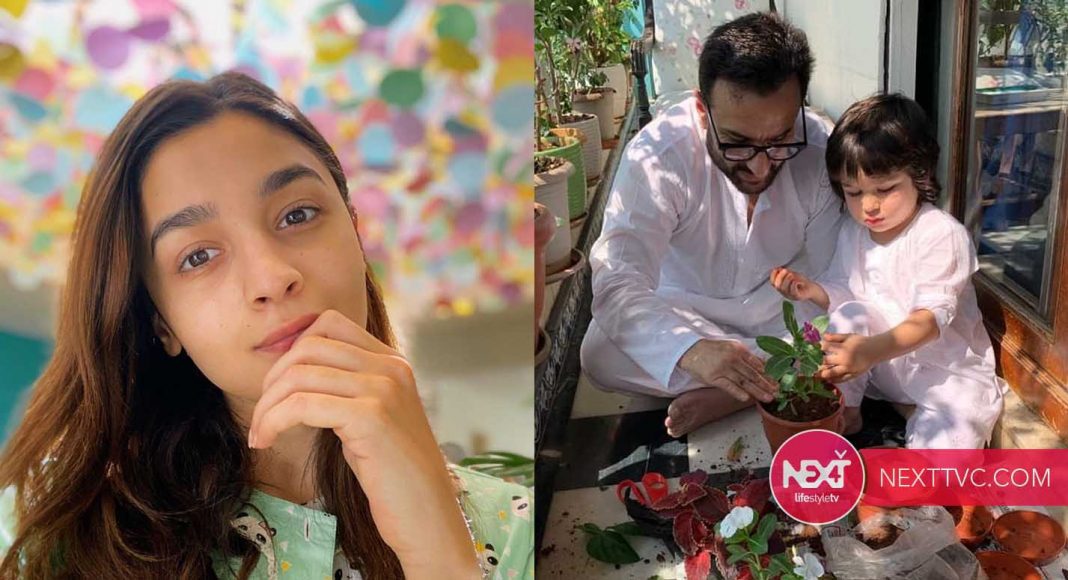 PM Modi called for the Janta Curfew to curb the spread of Coronavirus. While Bollywood stars have joined the PM to help spread the word, Alia Bhatt, Farhan Akhtar, Kareena Kapoor, and Anushka Sharma among others have revealed how they are spending their day.

The country has come to a standstill after Prime Minister Narendra Modi declared a Janta Curfew. The PM reached out to residents of the country and requested them to stay at home from 7 am to 9 pm today, March 22, amid the Coronavirus outbreak. Citizens have participated in the curfew as several cities wear a deserted look. So what are the celebrities up to? Well, they are using this time to indulge in several activities. Alia Bhatt, for example, has switched on her front camera to take some selfies.

Taking to Instagram, the Bramhastra star has shared a heartwarming selfie. The Sadak 2 actress shared the photo with the idea of pushing people into taking a few good pictures of themselves. “Stay home & … take selfies cause a little vanity never hurt anybody..” she captioned her photo.

Meanwhile, Anushka Sharma is lazying around with a book. The actress shared a cute selfie she took while she reads “Peace Is Every Step,” a book by Thich Nhat Hanh. Kiara Advani took to her Instagram Stories to reveal she is taking a masterclass online. Toofan actor Farhan Akhtar revealed he is spending the curfew day with his daughter Akira and his ladylove Shibani Dandekar. Kareena Kapoor Khan took to Instagram to reveal Taimur and Saif Ali Khan are getting their hands dirty as they plant some pots today. “My boys doing their bit! Together, let’s make the world a better place for us all. Play your part… #StayHome #StaySafe #JantaCurfew,” she wrote.

Kajol had previously revealed she was going to spend her time with her family. Check out the photos and videos below:

My boys doing their bit! Together, let's make the world a better place for us all. Play your part… #StayHome #StaySafe #JantaCurfew

Captions are highly over rated IMO. Then again, did you ask for my opinion. Nope ! Did I give it anyway ? Yup !

Time Out’ with Ahsan Khan is a show unlike any other, bringing the audience a night full of fun, laughter and all sorts of...
Read more
Pakistan

Under the China, Pakistan Economic Corridor, two mega housing projects have been connected with the National grid. CPIC a leading international developer who is at...
Read more 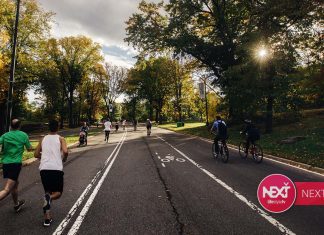 Sajjad Ahmed - March 5, 2020 0
The study finds that the choice to eat or omit a meal before an early workout could affect our relationship to food for the...