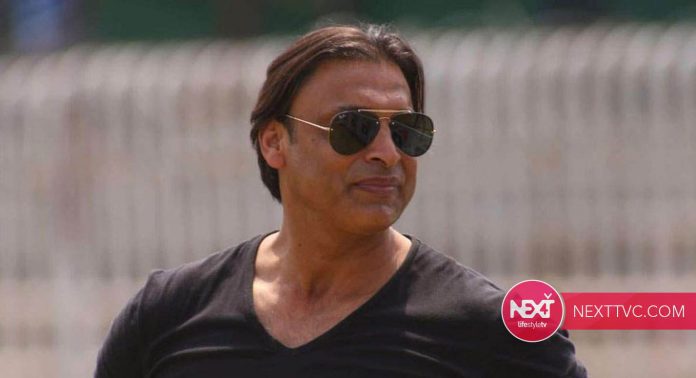 The Cybercrime Wing of the Federal Investigation Agency (FIA) has directed the former fast bowler, Shoaib Akhtar, to appear before the agency on Friday at 11 am, Geo News reported.

Akhtar’s lawyer, Abuzar Salman, however, has denied receiving any notice from the investigation agency, adding that they will submit a reasonable response to the notice if they receive any.

The spat began when Akhtar blasted Rizvi following Umar Akmal’s three-year ban, saying that PCB’s legal advisor profits by creating legal battles between the board and players. He further said that Rizvi has deep connections and he’s been sitting in the PCB for over 15 years.

The PCB’s legal department is rotten to the core. Tafazzul Rizvi, in particular, is one such individual.

He has deep connections and has been with the board for 10-15 years. He is an idiot of the highest order and has lost cases against me, Afridi, doping case…

everything. What he does is that he pits PCB against its players and profits off of their legal wrangles.

The head of PCB’s legal team later sent a defamation notice of Rs. 100 million, which the star fast bowler rejected by saying it was based on lies. The cricket board, however, expressed its disappointment on Shoaib Akhtar’s remarks, saying that he opted for a poor choice of words when commenting on something directly related to the PCB.