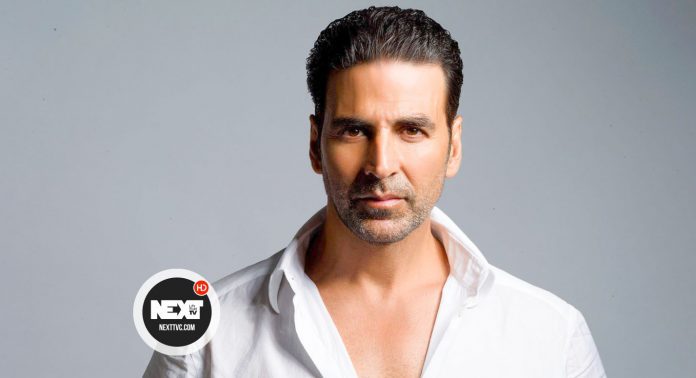 Sooryavanshi is a big screen extravaganza, starring Akshay Kumar and directed by Rohit Shetty. It would have been the first Bollywood biggie to hit cinema screens post pandemic. Hence, the belief was that it would surely attract audiences in hordes and thus, restart the business which has been on shaky ground since almost a year.

Last month, there was a wave of cheer not just among audiences but also within the industry and trade when it came to light that Sooryavanshi would release on April 2, 2021

Sadly, the happiness seems to have short lived. The makers never officially announced the date as the discussions with multiplexes over issues like revenue sharing, OTT and theatrical window and VPF ended in a stalemate.

And reportedly, when both parties reached a common ground, the number of Coronavirus cases in the country began to increase. The situation particularly became alarming in the city of Mumbai, which is one of the top centres in India, and especially for a film like Sooryavanshi.

With news floating around that a night curfew or partial lockdown might be imposed in Maharashtra again, the chances of Sooryavanshi getting postponed became more and more imminent.

And now, we can confirm that the film has indeed been pushed ahead. In other words, it won’t release on April 2, as planned. A source says, “The makers of Sooryavanshi, including Akshay Kumar and Rohit Shetty, have jointly decided that the film should not release on April 2. The cases are increasing not just in Maharashtra now but also in other places of India. Sooryavanshi is a big-budget film and it won’t be feasible to release at a time when night curfew will be imposed in certain parts of the country.”

The source added, “Also, with the Central government allowing 100% occupancy in cinemas from February 1, everyone had hoped that by April 2, governments of all major states would also give the nod for full occupancy in theatres. But now it’s clear that it won’t happen in the near future. So it doesn’t make sense to bring the film in such a tense period.”

So what will be the new release date of Sooryavanshi? The source reveals, “There’s a meeting happening today in the afternoon of all the stakeholders. A decision on the new date is expected to be taken at this discussion.”