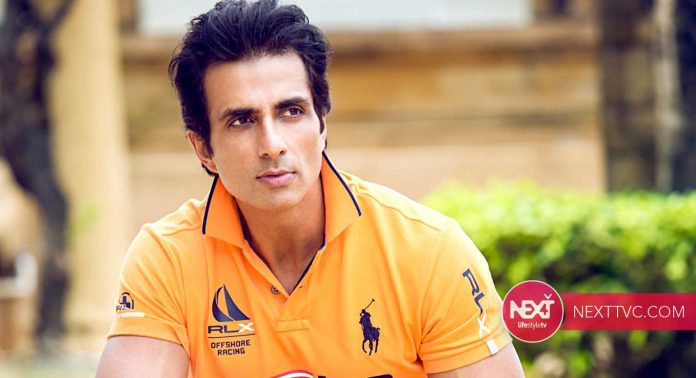 We have learnt that Sonu Sood is all set to feature on India’s Best Dancer as a special guest in the upcoming episode, after his appearance on The Kapil Sharma Show.

India’s Best Dancer has been keeping viewers hooked to the TV screens ever since its inception. The dancing reality show has brought forward an amazing bunch of talent, who are competing against each other to grab the winner’s trophy. With the judges’ panel being enlightened by the terrific trio – Maliaka Arora, Geeta Kapur, and Terrence Lewis, contestants are reviewed on every aspect. Every week, a special guest graces the show and motivates the contestants to do their best.

Now, India’s Best Dancer is gearing up to welcome an actor as their special guest, who has earned the tag of a ‘messiah’ in these difficult times of the Coronavirus pandemic. We’re talking about none other than Sonu Sood. We, at Pinkvilla, have learnt that Sonu is all set to feature on India’s Best Dancer as a special guest in the upcoming episode of the show. The actor is shooting today (August 10, 2020) with the IBD team. This the second reality show that the actor will be attending post the COVID-19 lockdown.

Earlier, he became the first guest on The Kapil Sharma Show as the TKSS team returned with new episodes after almost a four-month gap. On the comedy show, Sonu shared his experiences of helping distressed people, migrant workers, and others. While he was left emotional by people’s gratitude toward him, he also had some light-hearted moments as he revealed some goofy secrets.

While more details about Sonu’s presence on India’s Best Dancer have not been revealed yet, it’s sure going to be interesting to see this ‘real-life hero’ encourage others. India’s Best Dancer is hosted by the queen of comedy Bharti Singh and her hubby Haarsh Limbachiyaa. The show resumed airing fresh episodes from July 18, 2020. What are your thoughts on the same? Are you excited to see Sonu as a special guest on India’s Best Dancer? Let us know in the comment section below.