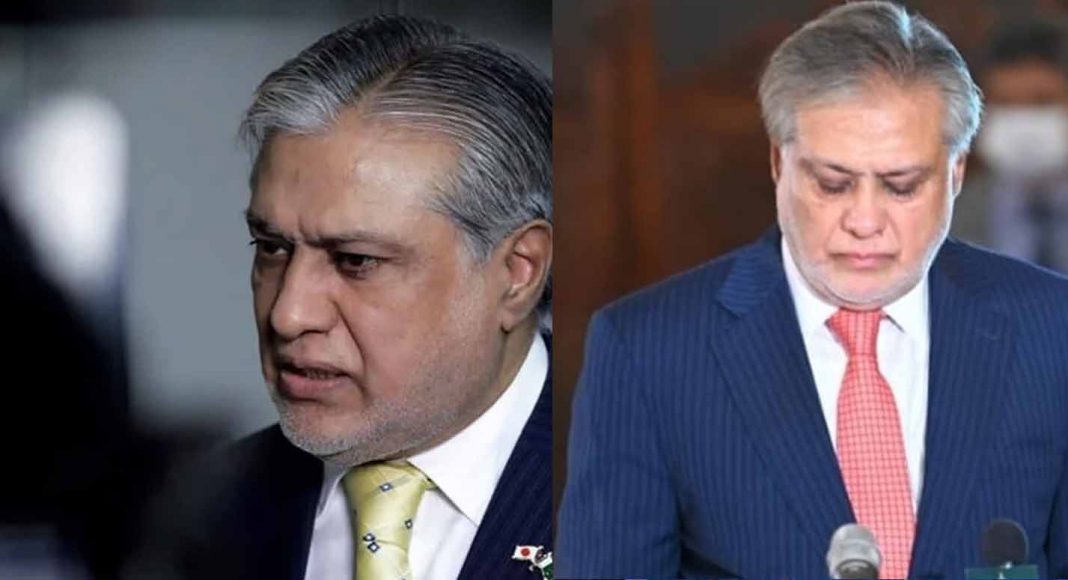 Ishaq Dar claims to have defeated the RS200 dollar.

On Thursday, Federal Minister for Finance and Revenue Ishaq Dar announced that the government would subsidize the cost of electricity for Pakistan’s export industries, bringing the rate down to Rs 19.99 per unit.

The finance minister announced to the media in Islamabad that the government would cover the difference between the new fixed price of Rs 19.99 and the actual per unit production cost of electricity for the country’s export industry. This price had been negotiated with the Pakistan Textile Exporters Association (PTEA).

Dar continued by saying the “all-inclusive” package was announced for the five major exporting sectors, not just the textile industry. As a way to help Pakistan’s economy grow, he urged the business leaders of the country to increase exports.

He said, “I expect the industries to now increase Pakistan’s exports,” adding that improving the export sector is the only way to solve Pakistan’s external account problems.

He continued, saying that Prime Minister Shehbaz Sharif’s coalition government was doing everything possible to help the country’s business community and farmers.

Ishaq Dar has promised to restore the rupee to its pre-devaluation level of less than 200 per US dollar. When asked to elaborate, he said, “I can truly prove that its (dollar) actual value is below Rs 200.”

It’s worth noting that since Dar replaced Miftah Ismail as finance minister on September 22, the rupee has been steadily rising from its near-record low of Rs 239.71 on September 22. In the last nine trading sessions, it has risen by Rs 17.77, or 7.41%.

Sajjad Ahmed - November 30, 2020
Sonakshi Sinha, who spent the past week amid the sun and sand in the Maldives, has returned to Mumbai. The actress had been posting...