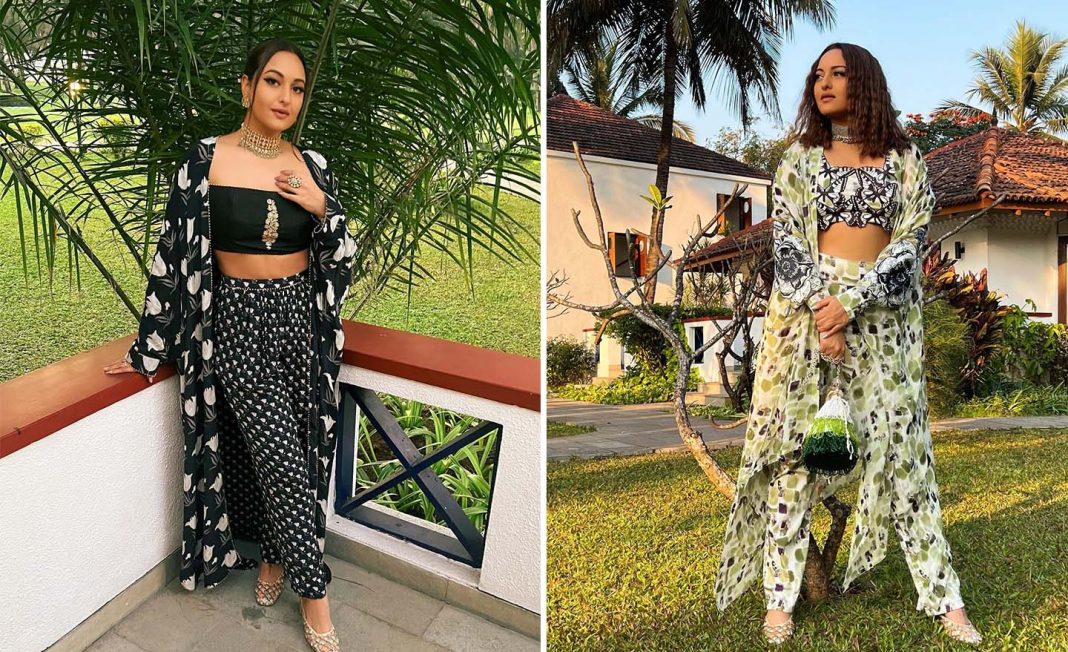 A non-bailable arrest warrant has allegedly been issued for Bollywood actress Sonakshi Sinha in connection with a fraud case.

Sonakshi is said to have skipped an event in Delhi for which she had paid Rs3.7 million in advance, according to Indian media sources. Allegations have been made that Sonakshi’s management refused to pay back money to the organizer of the event.

Sonakshi Sinha was reportedly invited to a party in Delhi by the event’s organizer, Moradabad resident Pramod Sharma, who lives in the Katghar police station area. The actress, on the other hand, chose not to show up. Despite Pramod’s repeated requests, Sonakshi’s manager reportedly refused to return the money he had given her.

As a result, the actress was charged with fraud in the Uttar Pradesh district of Moradabad by the event’s organizer. Pramod had said in the police complaint that Sonakshi was supposed to attend the function, but she never showed up.

In this instance, Sonakshi Sinha is said to have traveled to Moradabad to give her testimony. The judge issued a warrant for her arrest since she failed to show up for the whole hearing.

Share
Facebook
Twitter
WhatsApp
Email
Copy URL
Previous article
Photo of Hina Altaf posing beside a canal in Amsterdam
Next article
There will be a virtual zoo in Islamabad soon.
- Advertisement -