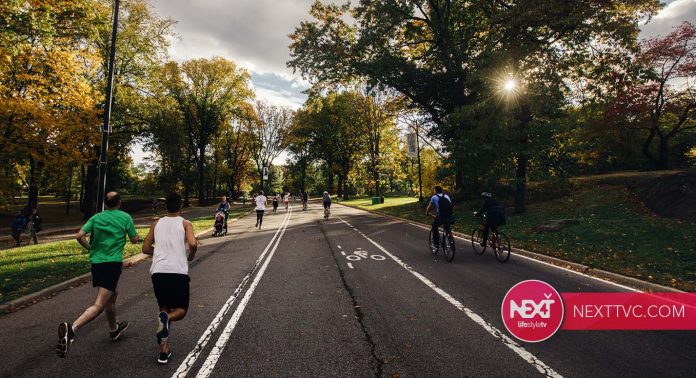 The study finds that the choice to eat or omit a meal before an early workout could affect our relationship to food for the rest of the day, in complicated and sometimes unexpected ways.

Skipping breakfast before exercise might reduce how much we eat during the remainder of the day, according to a small but intriguing new study of fit young men.

Weight management is, of course, one of the great public and private health concerns of our time. But the role of exercise in helping people to maintain, lose or, in some instances, add pounds is problematic. Exercise burns calories, but in many past studies, people who begin a new exercise programme do not lose as much weight as would be expected, because they often compensate for the energy used during exercise by eating more later or moving less.

These compensations, usually subtle and unintended, indicate that our brains are receiving internal communique detailing how much energy we used during that last workout and, in response, sending biological signals that increase hunger or reduce our urge to move. Our helpful brains do not wish us to sustain an energy deficit and starve.

Previous studies show that many aspects of eating and exercise can affect how much people compensate for the calories burnt during exercise, including the type and length of the exercise and the fitness and weight of the exercisers.

Skipping or consuming breakfast also can matter. When we eat a meal, our bodies rely on carbohydrates in those foods as a primary source of energy. Some of those carbohydrates are stored in our bodies, but those internal stores of carbohydrates are small compared to the stores of fat. Some researchers believe that our brains might pay particular attention to any reductions in our carbohydrate levels and rush to replace them. 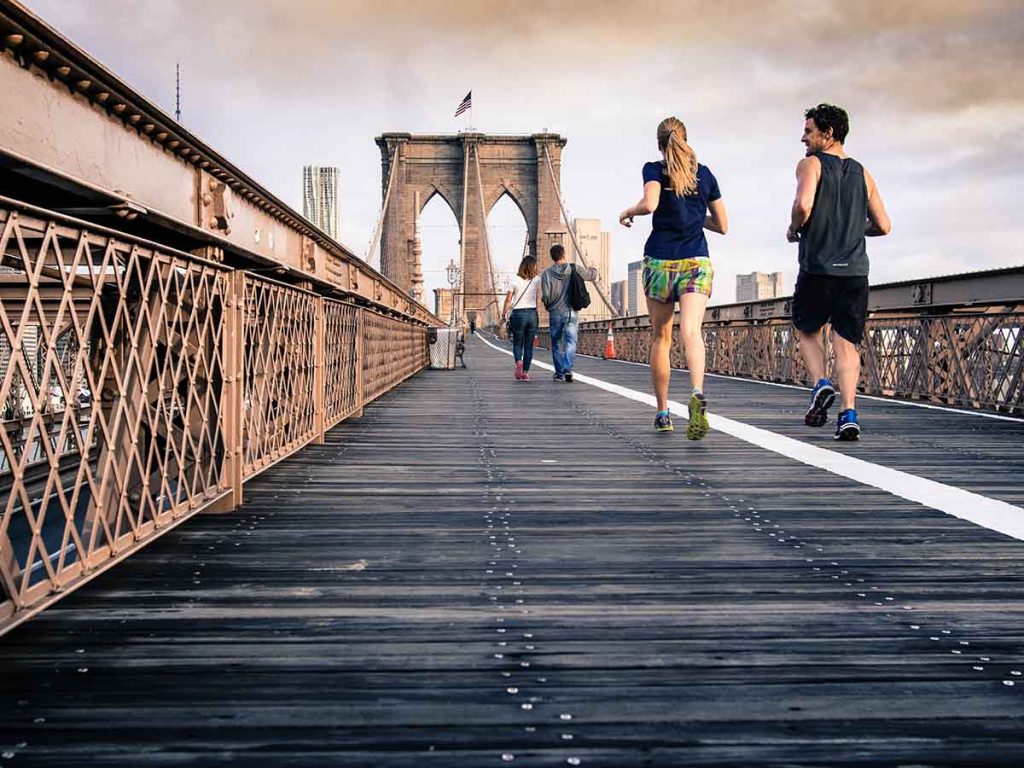 This is where breakfast comes in. If we skip eating in the morning, we have no calories from a meal available for fuel during exercise and instead will rely on, and reduce, our internal carbohydrate stores, along with some of our fat.

Some researchers have speculated that we might then wind up overcompensating later, eating more calories than we burnt during the workout and undermining our efforts to maintain or lose weight.

But that possibility had not been investigated. So, for the new study, which was published in April in The Journal of Nutrition, scientists from the University of Bath and other institutions decided to look more closely at how breakfast and exercise interact.

They first recruited 12 healthy, active young men and asked them to report to the university’s exercise lab on three separate mornings. On one morning, the men ate a hearty, 430-calorie bowl of oatmeal and rested for several hours. Another morning, they swallowed the same porridge before riding a bike moderately for an hour. On a third visit, they skipped the porridge but rode the bike, not eating at all until lunch.

Each time, the men stayed at the lab through lunch, eating as much or little at that meal as they wished. The scientists also handed the men food baskets to take home, asking them to eat only from the basket and return uneaten portions, so the researchers could track their daily calories. They also used respiratory masks and mathematical formulas to estimate their 24-hour energy expenditure. 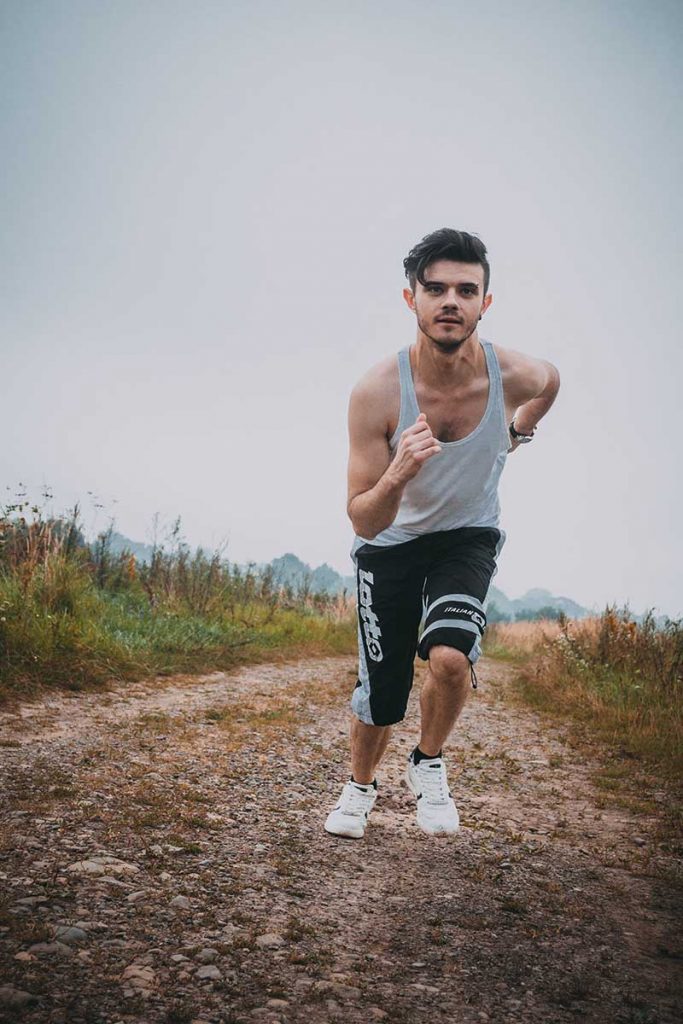 Then the scientists compared numbers, with some results they had not predicted. Least surprising, the men wound up with an energy surplus when they had breakfasted and then sat, taking in about 490 more calories that day than they burned.

When they downed porridge and then worked out, though, they maintained their energy balance with fine precision, burning and consuming almost exactly the same number of calories that day.

It was when they had skipped breakfast before exercise that their eating became most interesting. Having presumably depleted most of their bodies’ stored carbohydrates during the cycling that day, the men seemed ravenous at lunch, consuming substantially more calories than during either of their other lab visits.

But afterward, their eating tailed off and, at the end of the day, they maintained an energy deficit of nearly 400 calories, meaning they had replenished few of the calories they had burnt while riding.

These findings have implications for people hoping to use exercise for weight control, says Javier Gonzalez, a senior lecturer at the University of Bath, who oversaw the new study. They suggest that working out on an empty stomach in the morning might not prompt us to overeat later and might, instead, lead to calorie deficits.

Should that situation continue beyond a single workout and single day, we would probably lose weight, he says.

Still, this study was small, short-term and involved only fit, young men eating oatmeal for breakfast. Whether the results would be comparable for those of us who are older, overweight, out of shape, female or swallow eggs and bacon in the morning remains unknown.

It also does not explain why the men who had skipped breakfast before exercise did not continue to shovel in food all day, but it is likely that the messages from the brain about replacing the lost carbohydrates might have been urgent but also transient.