Sikhs of America formed what was called a “Sikh Float” and marched in the National Independence Parade in Washington, DC, on July 4.

Independence Day, the happiest day of the year in the United States, falls on July 4. In Washington, DC, there is a national-level Independence Day parade every year. 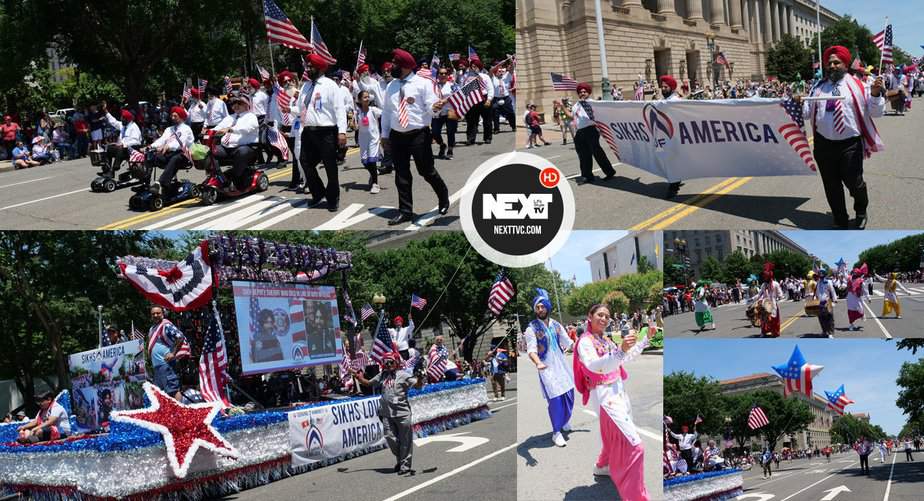 Any community’s consent to participate in the parade is regarded as a major undertaking. While the Sikhs of America have been a regular participant in the parade for many years, the coronavirus has forced its cancellation over the last two years. 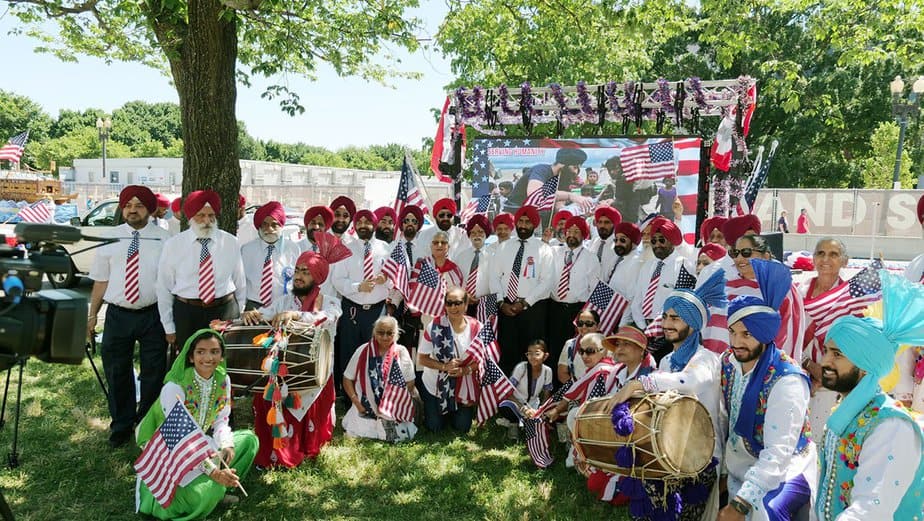 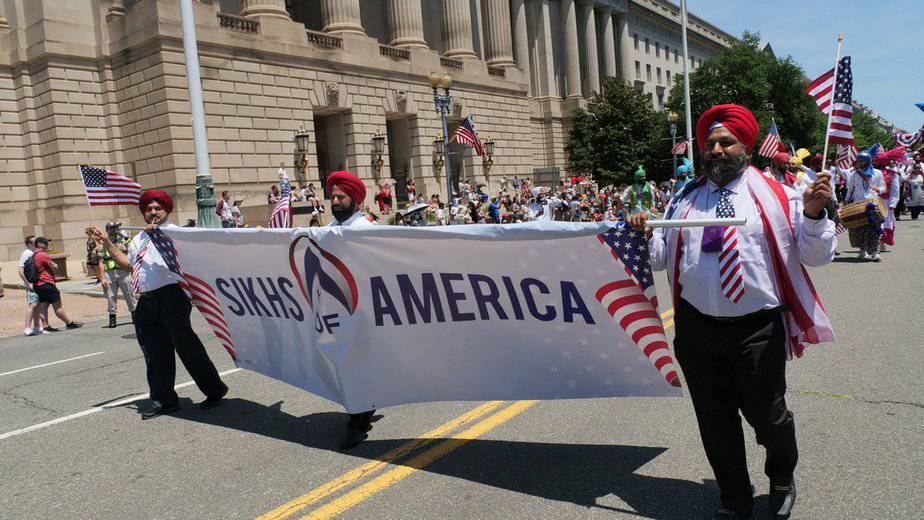 The float’s digital LED screens displayed images and visuals depicting the history of the Sikh religion and the contributions of the Sikh community to American society.

This year’s Bhangra team was on the front of the float, displaying their cultural colors. Around one million people watched from the roadside, and millions more watched on national and international television networks all over the world as it floated by.

According to Sikh Americans chairman Jasdip Singh Jesse, their main goal is to educate other communities about Sikhism and its contributions to American society in areas such as law enforcement and academia.

‘Our goal is to spread the Sikhism philosophy and identity all across the world,’ says Jasdip Singh Jesse 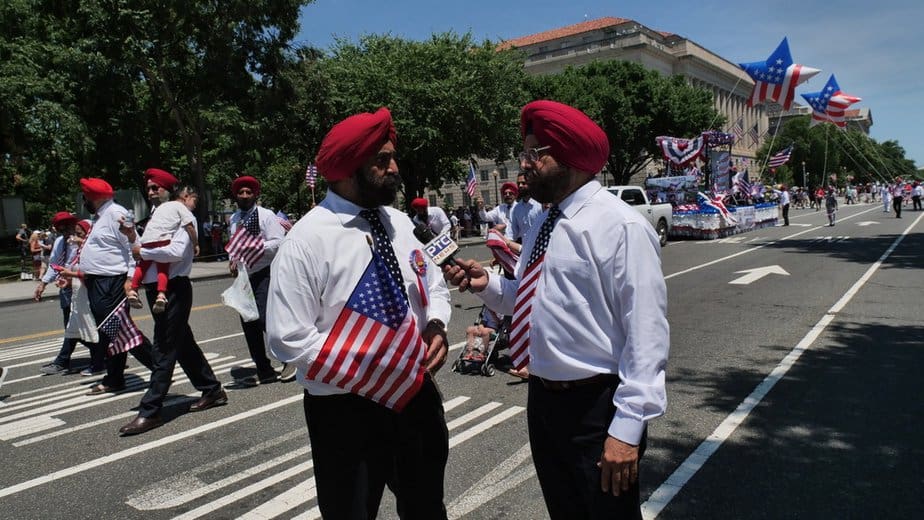 Along with the Sikh float, there were men and women dressed in red turbans, white shirts, and blue pants, with American flag ties, and white robes.

“America is a melting pot when you come out here and witness the variety of colors and nationalities,” Sajid Tarar.

In addition to the D.C. and Maryland Sikh communities, there were also Sikh congregations from Virginia and other states that joined the Sikh parade.