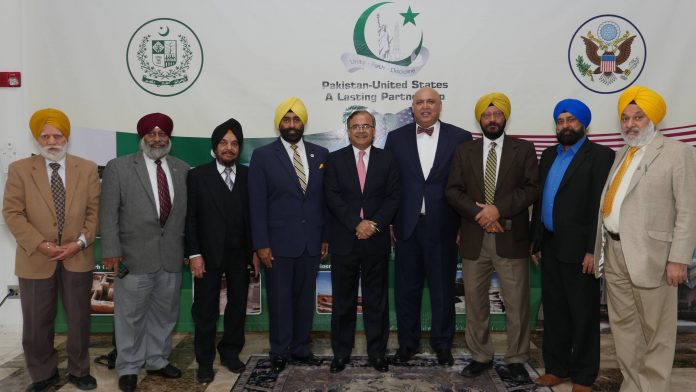 Ambassador Khan briefed them about Pakistan’s persistent efforts to promote religious freedom, harmony, and tourism in Pakistan. He said that the historic opening of the Kartarpur Corridor on 9 November 2019 was a clear manifestation of Prime Minister Imran Khan’s vision for peace and inclusiveness in the region. 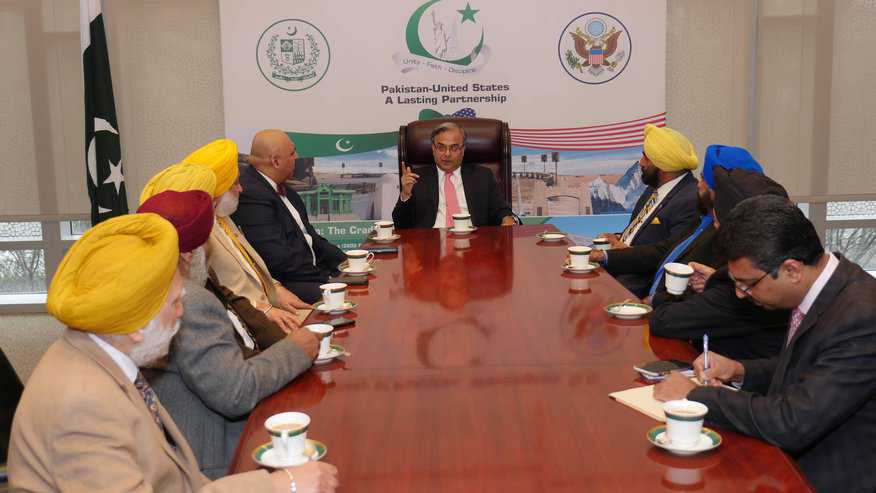 Regarding some recent mischievous reporting on events in Nankana Sahib and Peshawar, the Ambassador categorically rejected allegations of any “attack” and “desecration” at the Holy Gurdwara Nankana Sahib. He underlined that Pakistan attaches the highest respect and sanctity to the places of worship including those of Sikh religion. 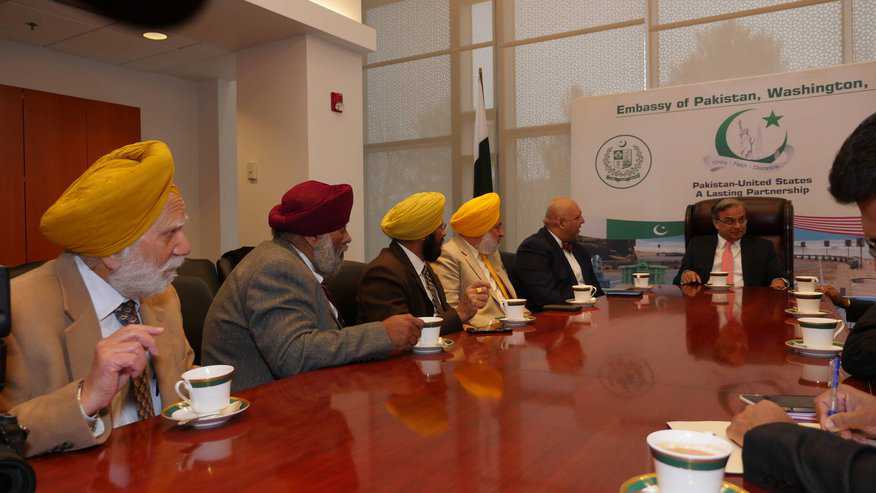 The Ambassador reiterated that the Constitution of Pakistan guarantees equal rights to all citizens and that as a diverse country with different faiths living peacefully together, Pakistan is a proud multi-cultural and multi-religion country. The Sikh delegation thanked the Government of Pakistan, especially the Prime Minister, for his forward-looking vision and support to Sikh devotees in undertaking the religious pilgrimage to Pakistan.

Sajid Tarar said that the Sikhs of America always play a vital role in dealing with the issues of the Sikh community. We owe it to them. 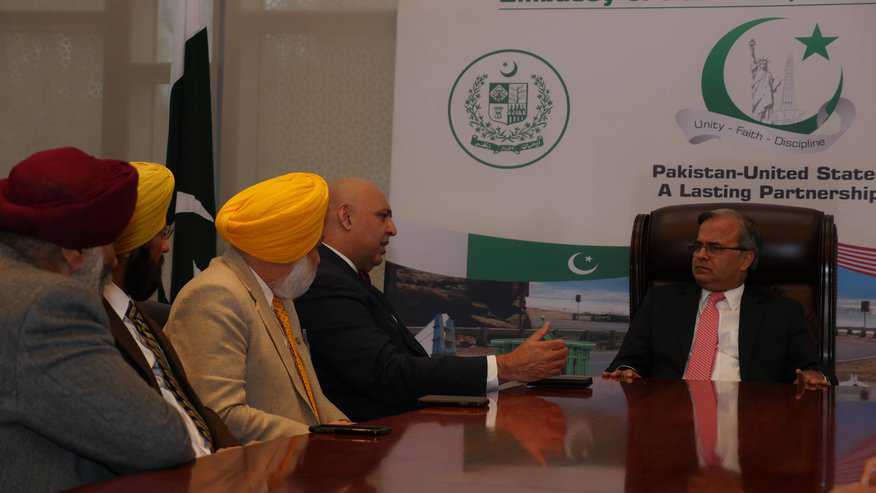 Jassi Singh praised the immediate action taken by the Pakistan government and conveyed the gratitude of the Sikhs towards the administrators of Nankana Sahib who took control of the volatile situation. 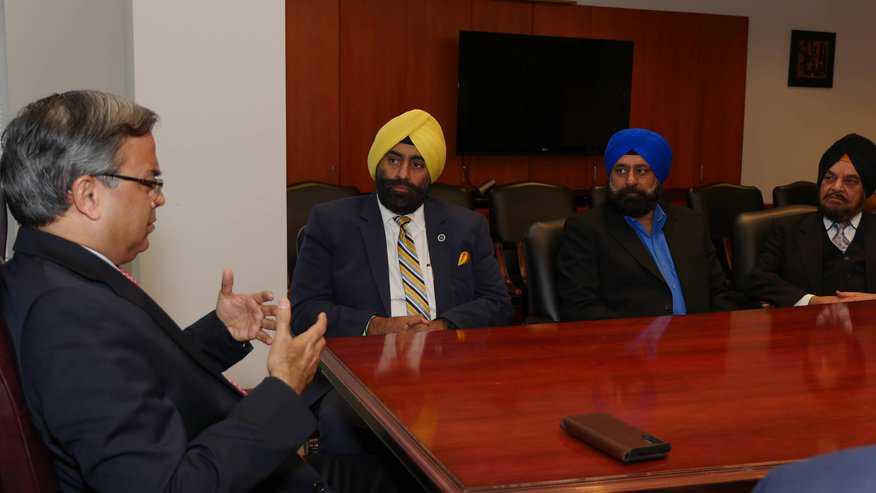 Singh said that such a situation should not be repeated in the future. The life and property of the Pakistan Sikh community should be protected. 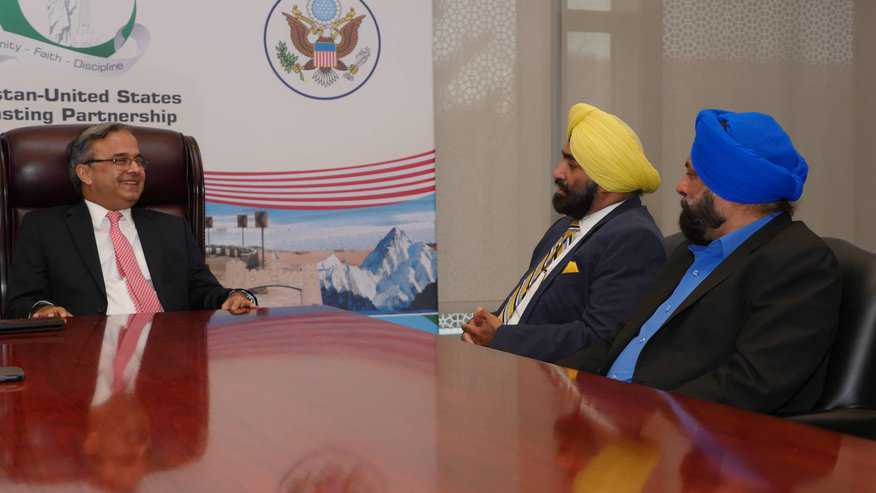