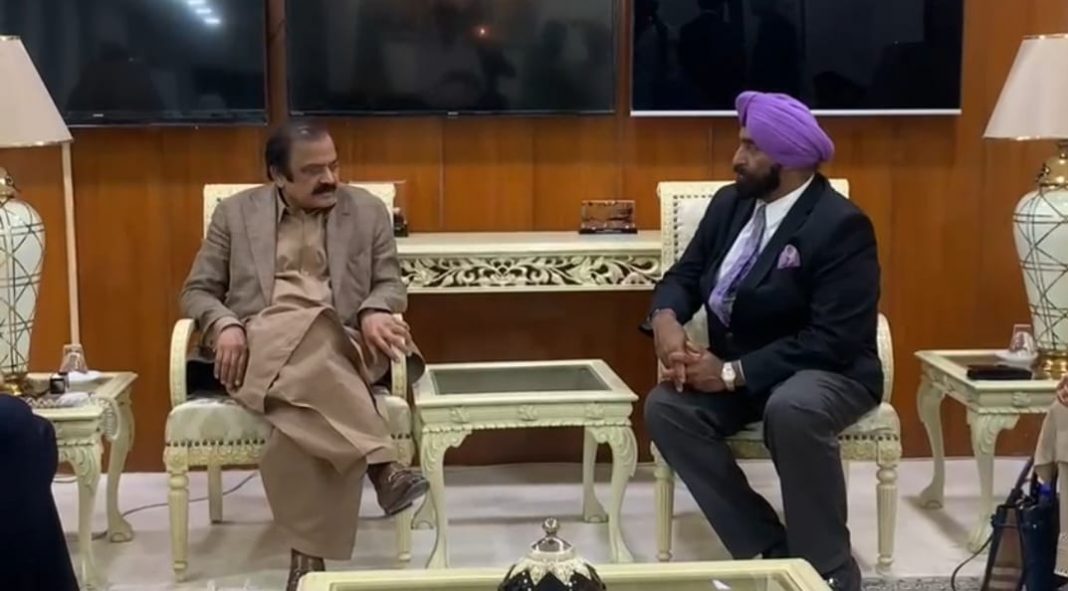 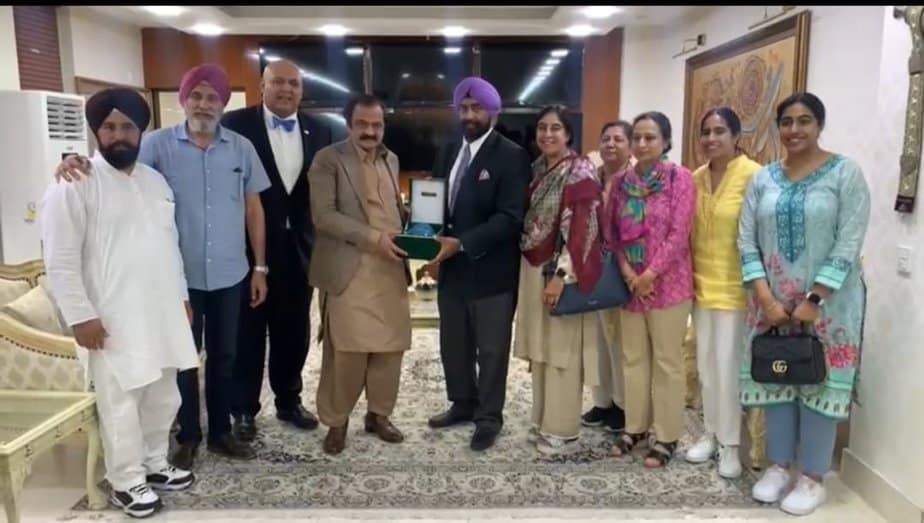 The Islamic Republic of Pakistan – Chairman Jasdip Singh Jesse led a group of Sikhs from the United States to Pakistan.

Jasdip Singh Jesse led discussions on a variety of topics, including the On Arrival Visa for Sikh Pilgrims and the Nankana Sahib Wall City and Residency Card.

During their time in Pakistan, the team had conversations with a variety of government officials. Among those authorities were Pakistan’s Home Minister Rana Sanaullah and Federal Minister Ahsan Iqbal, amongst others. 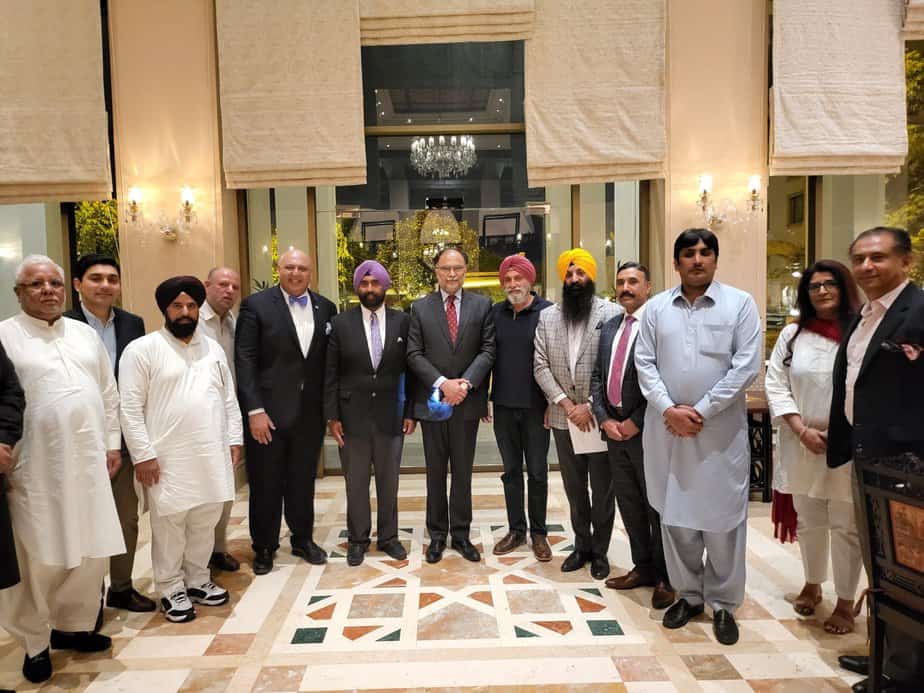 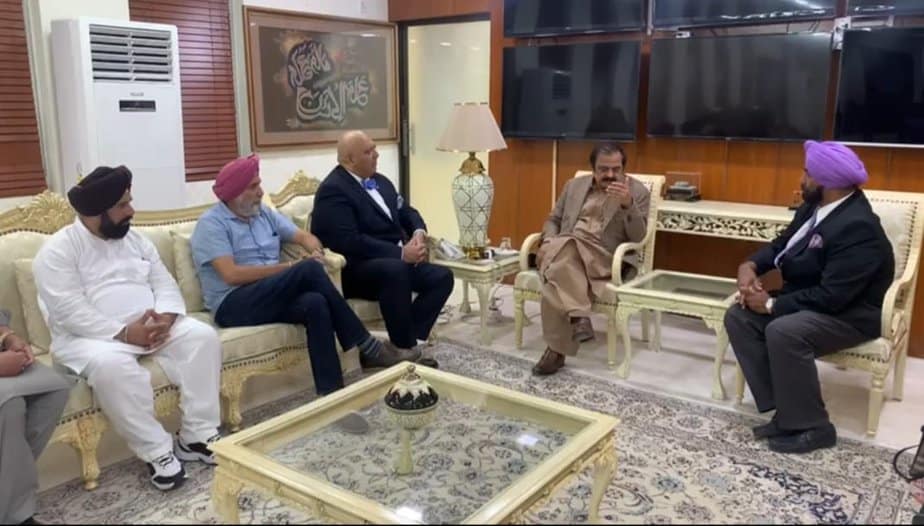 On this excursion, Jasdeep was joined by a number of other people, including Sajid Tarar, Hari Raj Singh, Ratan Singh, Mona Singh, Sonia Singh, and Harmeet Kaur, amongst others. During this meeting, a significant amount of time was reportedly spent discussing topics that were deemed to be of fundamental importance, as stated by the Chairman, Jasdip Singh Jesse. 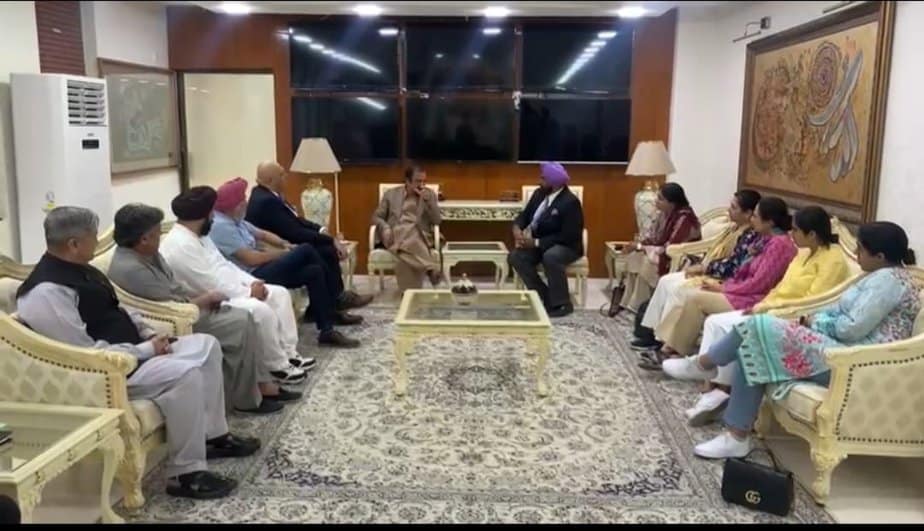 He claimed that he and the Minister discussed the issue of Sikh pilgrims’ entrance permits in an open and honest manner. As an additional point of interest, according to Sr. Jesse, the idea of Nankana Sahib Wall City was discussed. Sikhs living in this neighborhood would be granted the right to purchase their own homes and would be given residency cards upon moving there. He claimed that the Minister paid close attention to his recommendations and gave him the assurance that they would be relayed to the Pakistani government.