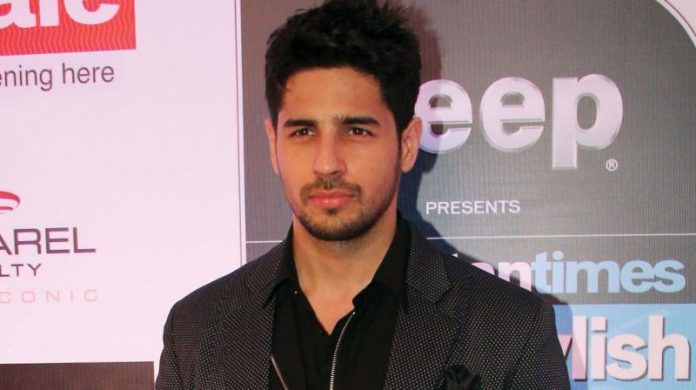 After Marjaavaan last year, Sid will be seen playing to the gallery yet again. Only this time, it will be the Hindi adaptation of a popular South actioner. Read on for more details.

Sidharth Malhotra tasted success last year when he decided to shift gears and get into the masala genre of Hindi films. While Jabariya Jodi didn’t go as per expectations, he delivered with Marjaavaan and the film turned out to be a money-spinner for the people involved. It’s also something that the actor needed, at this stage of his life.

He has SherShaah lined up later this year and right after, he has locked Indra Kumar’s next directorial – a rom-com that also stars Ajay Devgn and Rakul Preet Singh. But while that film rolls out only in May, because of Ajay’s busy schedule, Sid has finally green signaled another masala film albeit this time, a remake of a South movie.

While a few weeks ago, it was reported that Milap Zaveri and Nikkhil Advani are reuniting with Sidharth for another South remake (possibly the Hindi adaptation of Yevadu), we can now confirm that the Marjaavaan actor has now locked another South remake that goes on floors first. A source, close to the development, reveals, “Sid has realized that all that he needs to do right now is to balance his style of films. He wants to reach out to the masses with a few films every year. The makers of Kabir Singh have the right to remake Thadam in Hindi and when producer Murad Khetani approached him for the popcorn actioner, he showed keen interest. He liked the concept of the film and now, he’s also decided to come on board. The modalities are being worked out currently.” We also hear that this film will go on floors before the Indra Kumar film and might even release in the second half of 2020.