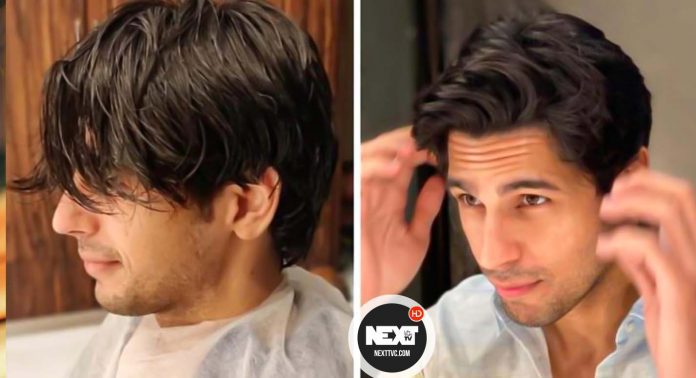 Actor Sidharth Malhotra shared a handsome photo on social media of his new look post a haircut. The Shershaah actor won the internet along with his co-star, Kiara Advani with it.

Amid the lockdown, several Bollywood stars were spending time at home and as salons were shut down, many of them had refrained from getting their haircut. However, post the unlock, many have resumed work and changed their look completely. 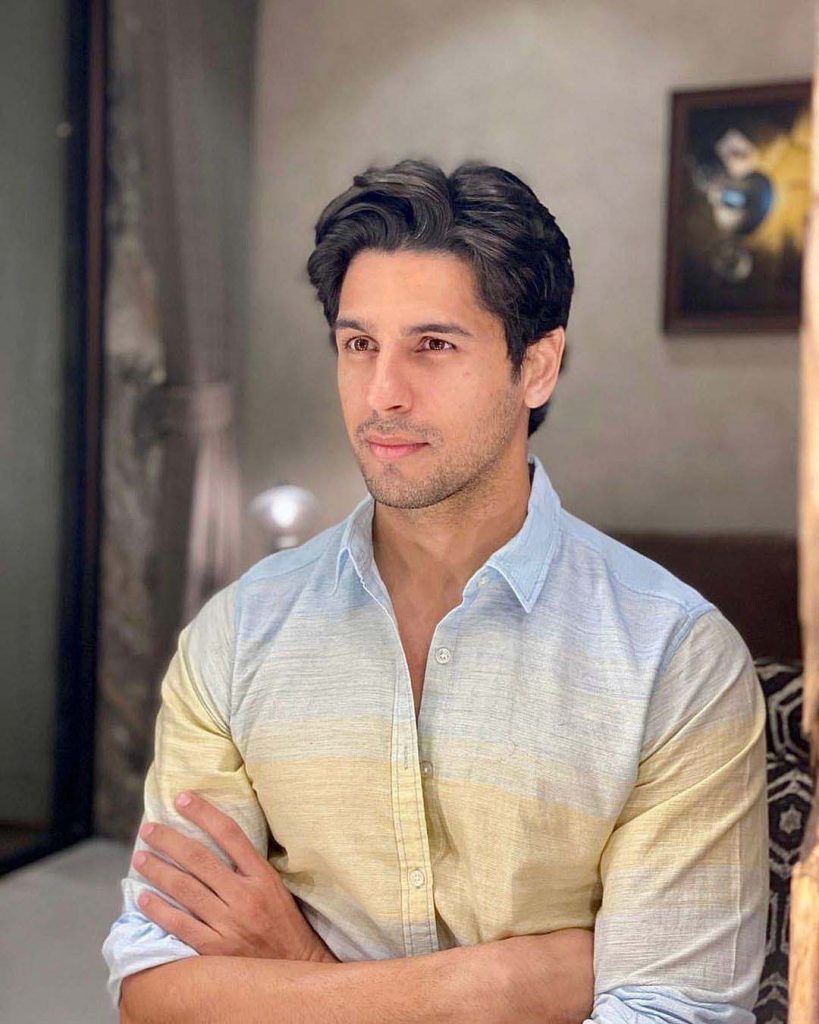 Speaking of this, Shershaah actor Sidharth Malhotra also had resumed work on his film after months of staying at home and the first thing he did was get rid of his long ‘lockdown locks.’ Yes, the handsome star got rid of his long hair and shared a photo on social media with his fans. And, everyone loved it, including Kiara Advani. 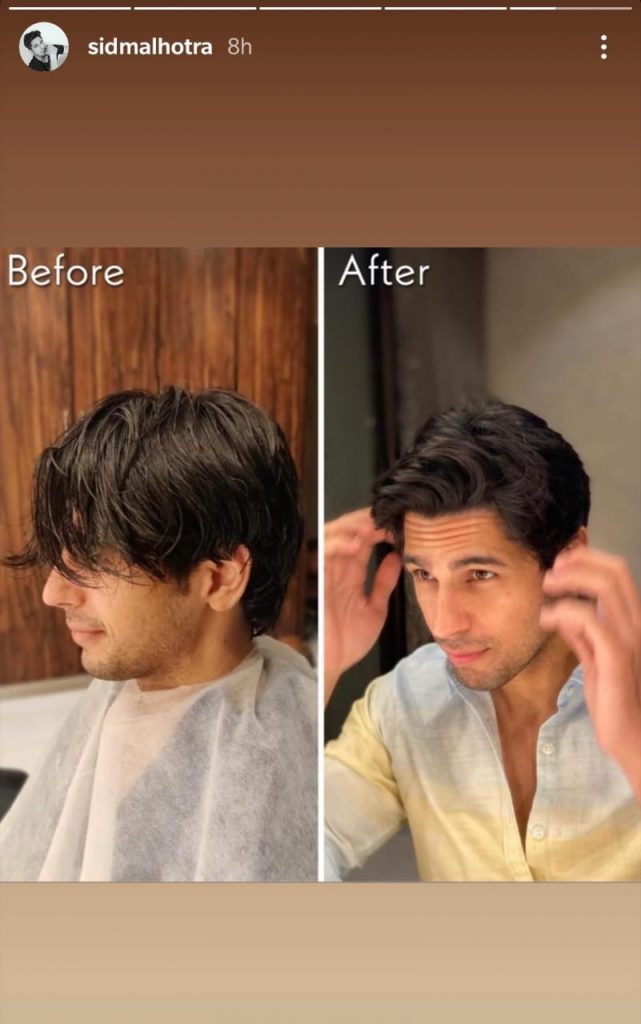 Taking to his Instagram account, Sidharth dropped a photo in his new handsome look post his haircut. In the stunning photo, the handsome star is seen clad in an off-white short with his hands folded. With an intense expression on his face, the actor is seen admiring his new look in the mirror and well, surely fans could also not get enough of it. Even his co-star from Shershaah, Kiara Advani could not stop herself from liking the photo.

Sidharth shared the photo and wrote, “Decided to lift some weight off my head.” A few days back, Sidharth had shared photos from his vanity van when he resumed shooting for Shershaah after months of staying at home amid lockdown. The actor was elated to return to work on the sets of Captain Vikram Batra’s biopic to finish shooting for it.

The film will bring together Sidharth and Kiara for the first time. Sidharth will be seen stepping into the shoes of late Captain Vikram Batra, the hero of the Kargil War and Kiara will be seen playing his girlfriend, Dimple Cheema. The film is helmed by Vishnuvardhan and produced by Dharma Productions. A new release date is yet to be announced.