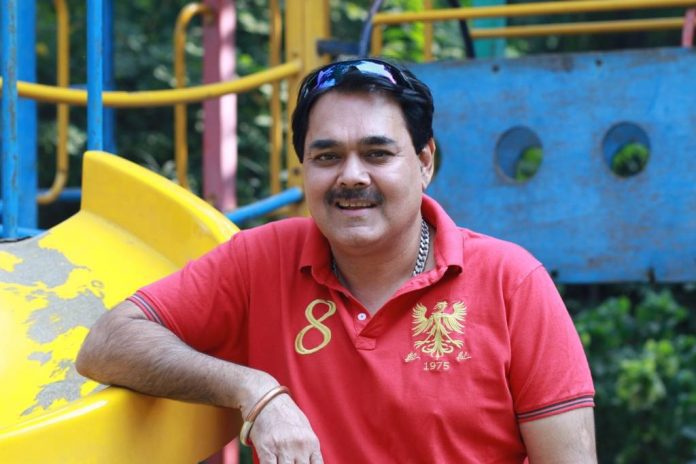 Renowned  TV and Bollywood actor Shiva Kumar will be seen in the upcoming movie Yeh Saali Aashiqui.  He has previously acted in many hit films like Pukar, Chashme Buddoor, Vicky donor, Jannat-2, Hindi Medium. and many more. Also, he was a part of famous serials like Sansani, Red alert, Diya aur baati hum, Savdhan India, Jamai Raja, India’s most wanted, etc.
1 of 4

Talking about his role in Yeh Saali Aashiqui and his journey of acting, he shared “Right now I can’t reveal my role in the film as it should be kept secret according to the plot of the movie. My journey in the industry started from the movie Chashme Baddoor in which I performed Bike Stunts and after that, I did various films like Pukar, Pratibha. To date, I have done 43 films, more the 96 ad films, 108 print ads, and 400 plus in serial characters.