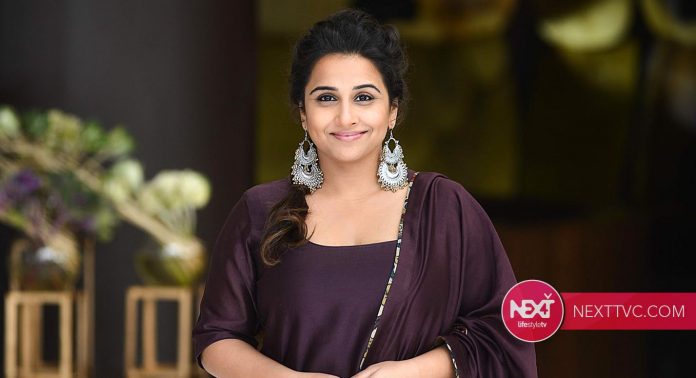 Amid the COVID-19 crisis, many film and TV productions are slowly resuming the shooting adhering to the government rules. As per the latest reports, Vidya Balan starrer Sherni: Call Of The Wild will only resume shooting in the first week of October. As 65 percent shoot remains, the schedule will begin in Balaghat, Madhya Pradesh.

Vikram Malhotra, the producer of the film, spoke to a daily and revealed that they will be filming in the jungles of Madhya Pradesh. The reason they waited so long to resume shooting because of the safety of the cast and crew. Even though the cases are going down, they want to keep their guards up. The makers have procured required permission to shoot in MP. They will also follow strict guidelines to stay safe and healthy.

They would have wrapped up the film by May if the things had gone according to the plan. Vikram Malhotra said that the first thing was to protect daily wage workers. They made sure that there was no income displacement and everyone on the contract was paid until the first week of May.