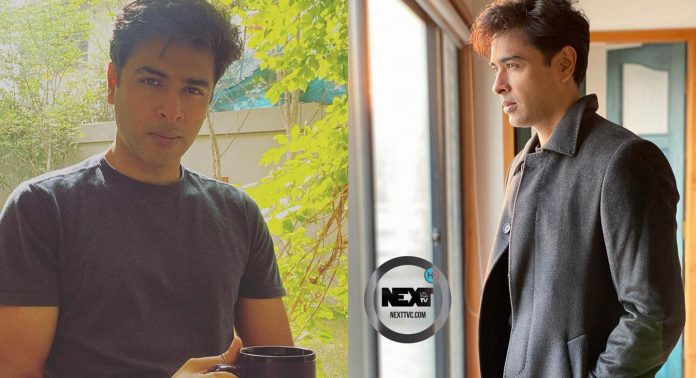 Shehzad Roy is one of the country’s most popular artists, with a career spanning over 26 years and several hit singles to his name. For his contributions to the country, the 44-year-old actor has received multiple important awards, including the ‘Sitara-e-Imtiaz’ and ‘Tamgha-e-Imtiaz.’

Shehzad Roy, a well-known Pakistani musician, and philanthropist used the photo and video-sharing app Instagram on Tuesday evening to share an unusual video with his fans. The musician does a meditation stance as he folds his hands together and raises his body above the ground in the 17-second footage.

His amusing take on levitation was quickly interrupted by a little youngster who dashed into the camera as the celebrity couldn’t contain his mirth and busted out laughing. “I concentrate like this for 2 minutes to levitate.” Caution! Nobody should be nearby when you’re training!” reads the video’s description.

Thousands of people viewed the funny video in only a few hours, and many of them believed his magic was real.

“Hahahhahahha, can’t stop giggling,” one person said, while another said, “Halfway to this video, and I was like..” So this is the cause for his eternal youth. Lol”.