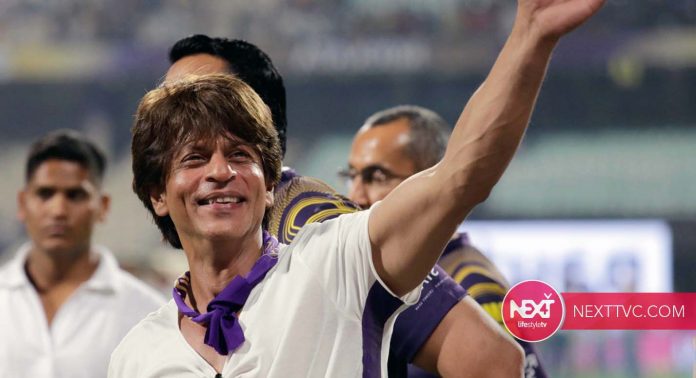 The Coronavirus pandemic has already gripped India under its clutches despite numerous attempts to curb the situation. In the midst of all this, Cyclone Amphan hit certain parts of the country a few days back thereby taking a toll on numerous lives as well as livelihood. Shah Rukh Khan has now come up with a relief package that will be provided in those places that have been adversely affected by the cyclone. This news has been confirmed on social media too.

The official page of Kolkata Knight Riders, Shah Rukh Khan’s IPL team has announced the package through the medium of a tweet. Here is what is written in the same, “The people of #Kolkata and #WestBengal have embraced #KKR and extended their love and unconditional support over the years. This is a small effort on our part to provide some relief to those affected.” As per reports, the superstar has extended his support to four areas namely Kolkata, East Medinipur, and North and South 24 Parganas.

“The people of #Kolkata and #WestBengal have embraced #KKR and extended their love and unconditional support over the years. This is a small effort on our part to provide some relief to those affected” – @VenkyMysore 💜#Cyclone #Amphan #PrayForWestBengal #KorboLorboJeetbo #KKR pic.twitter.com/ES2uHK1Yq7

A few days back, Shah Rukh Khan had offered his prayers for all the people in Bengal and Odisha who had been affected by Cyclone Amphan. The superstar has previously extended his help towards the cause of fighting the COVID-19 crisis by making contributions to the PM Relief Fund. Not only that but he has allowed his four-storey office in Mumbai to be converted into a quarantine facility which is worth praise.