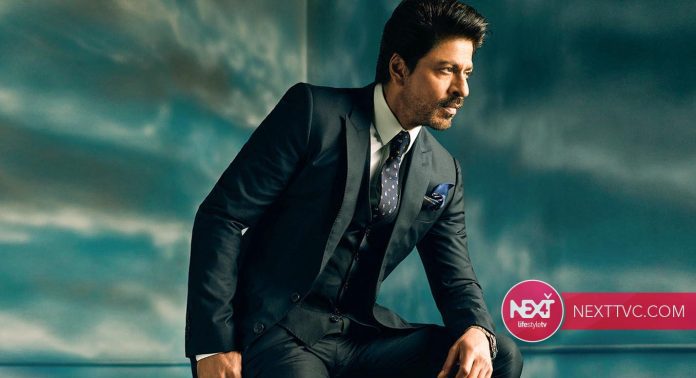 “The pre-production work is going on in full swing, with the action board, shooting spots, character traits being discussed on a day to day basis on video calls. Shah Rukh Khan is all set to commence shoot for his massiest character till date by end of this year,” revealed a source to Bollywood Hungama, adding further that this will be the first SRK film to hit the big screen after his 2018 romantic film with sci-fi elements, Zero.

“He was to commence shooting for Rajkumar Hirani’s social drama first, but Hirani being Hirani, is taking time to complete his script and it’s a long way to go before he starts the pre-production. The Hirani film will arrive only in the second half of 2022 now,” the source shared.

Shah Rukh Khan’s next with War director, Siddharth Anand has been titled Pathan, with the actor in a titular role of a rooted massy character. The film will be announced as a part of YRF Project 50 in the next 50 days, and it is said to be an out and out commercial entertainer with larger than life action. We have now exclusively learnt that the much anticipated film, also featuring Deepika Padukone, is set to go on the floors in November.

While Pathan is looking at late 2021 release, Hirani’s film is expected to go on floors only after SRK wraps up Pathan, which is around June next year.

“Sid A is on cloud 9 after the success of War, and Adi has entrusted him with one of his biggest production ventures in Pathan. It’s a script loved by everyone at YRF, and it also has the elements to give SRK the confidence to choose it as his comeback vehicle.”