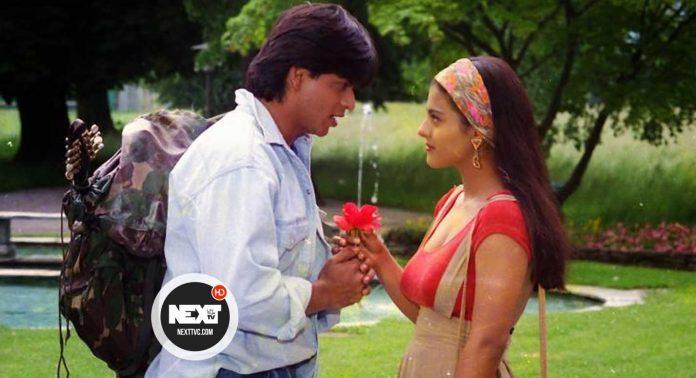 here’s no denying that Bollywood ha a special connection with London. Some of the industry’s best films have been filmed in the British capital, and now the relationship is about to get a whole lot sweeter.

Shah Rukh Khan and Kajol are getting their very own bronze statues in London’s famous Leicester Square to mark 25 years of since the release of the movie that took Bollywood to the world – Dilwale Dulhania Le Jayenge (DDLJ). It’s been a quarter of a century since ‘Simran’ and ‘Raj’ took us on an epic journey across Europe and Punjab. The 1995 hit release has been a fan favourite ever since it was released and the movie produced by Yash Chopra and directed by Aditya Chopra. 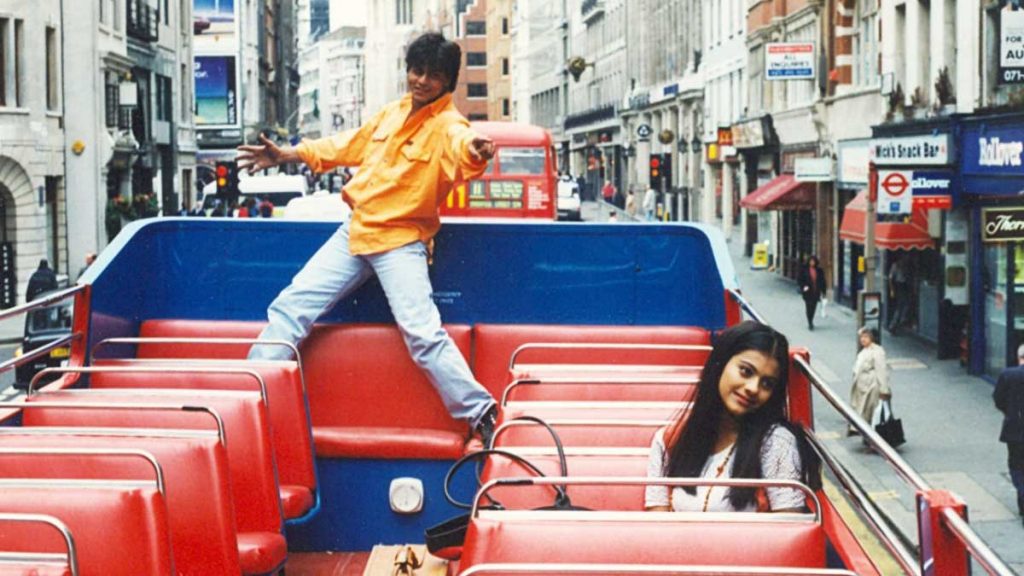 Reports suggest that the statue of the on-screen couple will be unveiled in Spring 2021 and it will be the first-ever Bollywood film statue to be put up in the United Kingdom.

the statue will join the ‘Scenes in the Square’ that has installations from important scenes of Harry Potter, Laurel and Hardy, Gene Kelly from Singin’ in the Rain and Wonder Woman.

The statue will recreate an important scene from the movie that was shot right in Leister Square and showed Raj in front of Vue cinema, and Simran walking past the Odeon Leicester Square, in opposite directions.

Mark Williams, Director of Destination Marketing at Heart of London Business Alliance said they are excited to bring to the trail the first film that features Leicester Square as a location.

“It’s fantastic to be adding such titans of international cinema to our trail as Shah Rukh Khan and Kajol. This statue is a fitting tribute to the global popularity of Bollywood and the cultural bridges that cinema can help build, and we’re in no doubt it will attract fans from all around the world,” Williams said in a statement.

PTI reports that the statue will be unveiled early next year, when organisers hope that Khan and Kajol will be able to travel to be part of the special celebratory event.