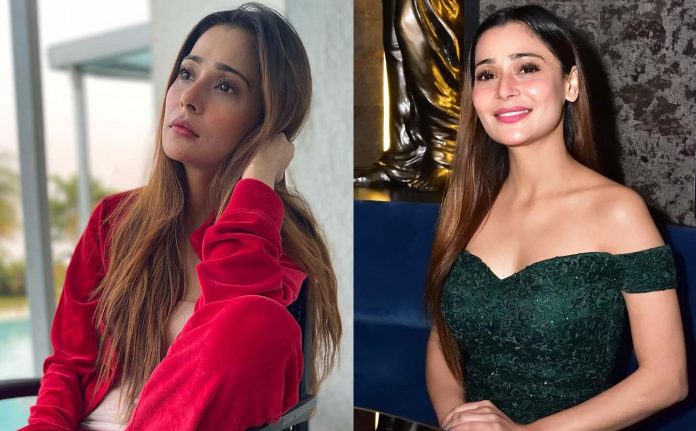 Ekta R Kapoor, the content czarina of Indian television, is all prepared to present this courageous reality program to Indian people to watch for free on ALTBalaji and MX Player beginning February 27th.

Since the show’s announcement, fans have been anxiously awaiting the disclosure of the contestant’s identity.

Prior to this announcement, the show’s producers had verified Poonam Pandey, Nisha Rawal and Babita Phogat as the show’s confirmed candidates. While the rest of the participants are still waiting to find out whether they’ll be locked up in the prison.

Kangana Ranaut-hosted program Sara Khan is now reportedly on board, according to the sources. It was the program Bidaai that made Sara Khan a household name. Bigg Boss 4 and Nach Baliye 5 were among the reality series she appeared in thereafter.

This year’s Lock Upp will be hosted by none other than Kangana Ranaut, the Queen of Bollywood. The program features 16 controversial celebrities who are imprisoned for many months without access to the basic comforts of life. First episode of “Lock Upp” will show from 10 PM to 11 PM on Thursday night.

It will be available on ALTBalaji and MX Player, where viewers will be able to communicate directly with the candidates.