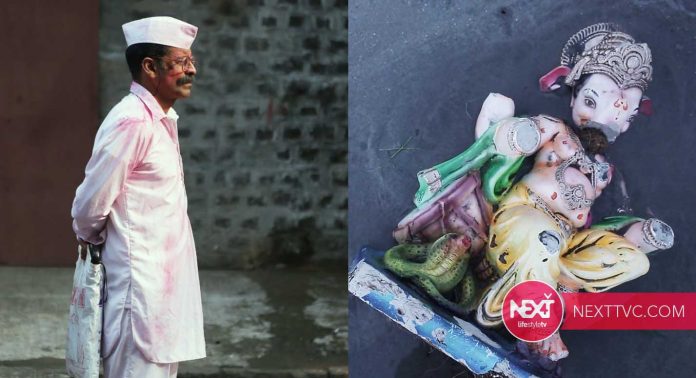 Recently, makers of movie Bhonsle announced its nationwide release on the OTT platform Sony Liv. The film will be released on 26th June 2020 on the Sony Liv app. Bhonsle is a movie of an aging Marathi sub-inspector, who has just been retired against his will. He desperately wants an extension of service. But he is dying. Bhonsle is a rare breed of law-man who has more regard for the human condition than the rulebook. This turns out to be both his biggest strength and the one thing that does him in. 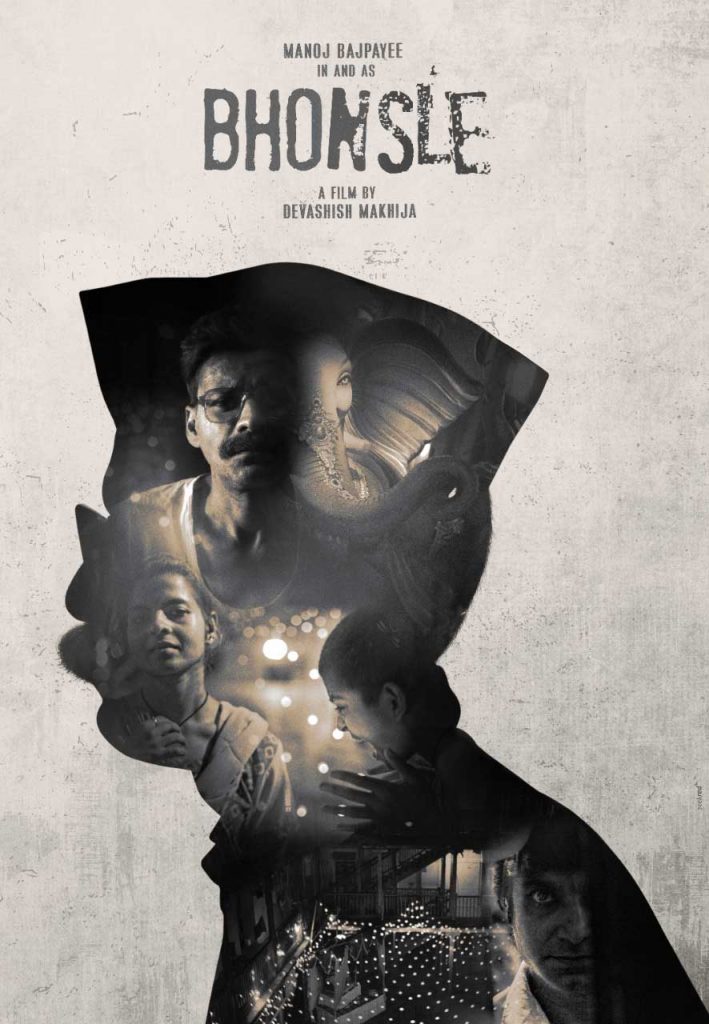 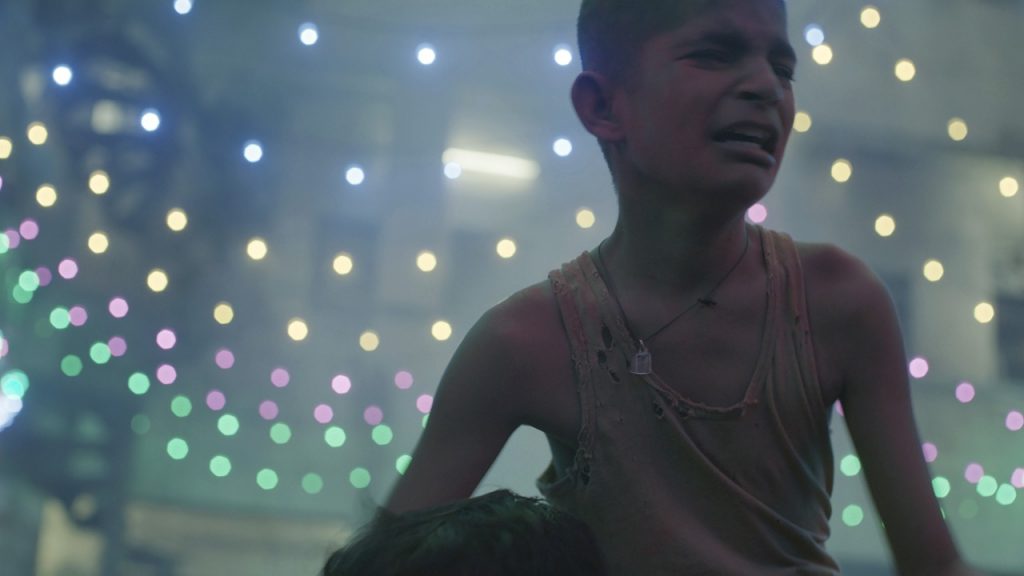 Producer Sandiip Kapur spoke about the subject of the film and its release, “The story of Bhonsle really touched my heart, that’s when I decided to produce it. Initially, we were going to release it in theatres by April 2020 but due to the lockdown situation we are releasing it on the OTT platform as every movie has a shelf life and its release cannot be on hold for a long time.” Bhonsle is Sandiip Kapur’s third film as a producer after Jugaad (2009) and Anarkali of Aarah (2017).