Despite Salman Khan plea to his fans to prevent piracy ahead of Radhe Your Most Wanted Bhai, his latest Eid outing was leaked on piracy sites within hours of its release.

Through a video message, he had said,

“It takes the hard work of several people to make one film and it hurts a lot when some take the route of piracy to watch the final product.

A day before Radhe’s release, Salman had taken to his social media platforms to appeal to his fans and audiences to keep piracy at bay.

“It is now available on the internet in HD quality on Telegram and Tamilrockers.” 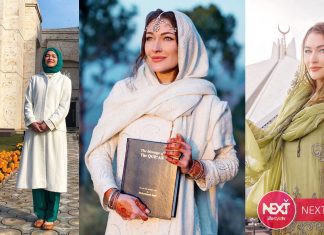 Web Desk - January 9, 2020 0
About a year ago, Rosie Gabrielle a Canadian woman, came to Pakistan with just her bike and a sense of curiosity about the country....