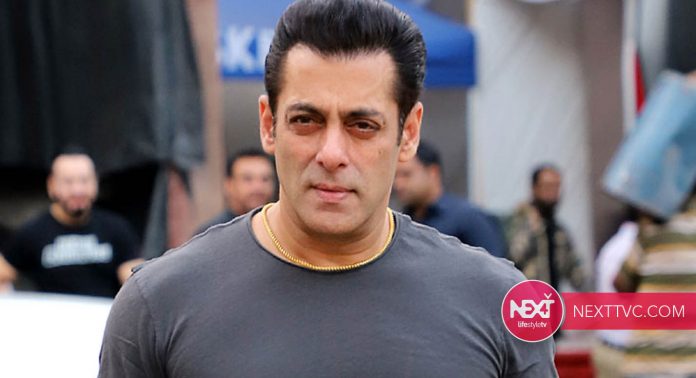 Bigg Boss 13 was one of the most spoken about seasons of the controversial reality show till date, and scored new heights on the television rating charts. We has learnt that Season 14 is on its way and as always, the Bigg Boss of Bollywood, Salman Khan will return as the host of this reality show yet again. The actor has shot for multiple promos of the show which will go on air soon on Colors, and we have exclusively heard about the remuneration of the superstar.

“Salman Khan is the highest paid actor on the small screen and for season 14, he is being paid Rs 250 crore. The actor will be shooting once a week, two episodes a day, for 12 weeks and the amount per day of shoot is as high as Rs. 20.50 crore, which averages to Rs. 10.25 crore per episode.“

Like every year, it’s a blanket deal with Salman, which also requires him to be present at certain award shows of the television channel.”

The show was initially gearing up to premiere from September; however there is a delay in the same. “The house is being constructed at Filmcity in Mumbai however the rains are acting as a major disruption in getting things started. Once the Mumbai rains subside, the set will be built in totality to get the show in action.

It’s expected to go on air by mid-October,” the source shares further. Apart from Bigg Boss, Salman is expected to complete shooting for his next film Radhe: Your Most Wanted Bhai soon, and then move on to Tiger 3 by February next year. “10 to 15 day work on Radhe remains. Salman is looking forward to the last schedule.”