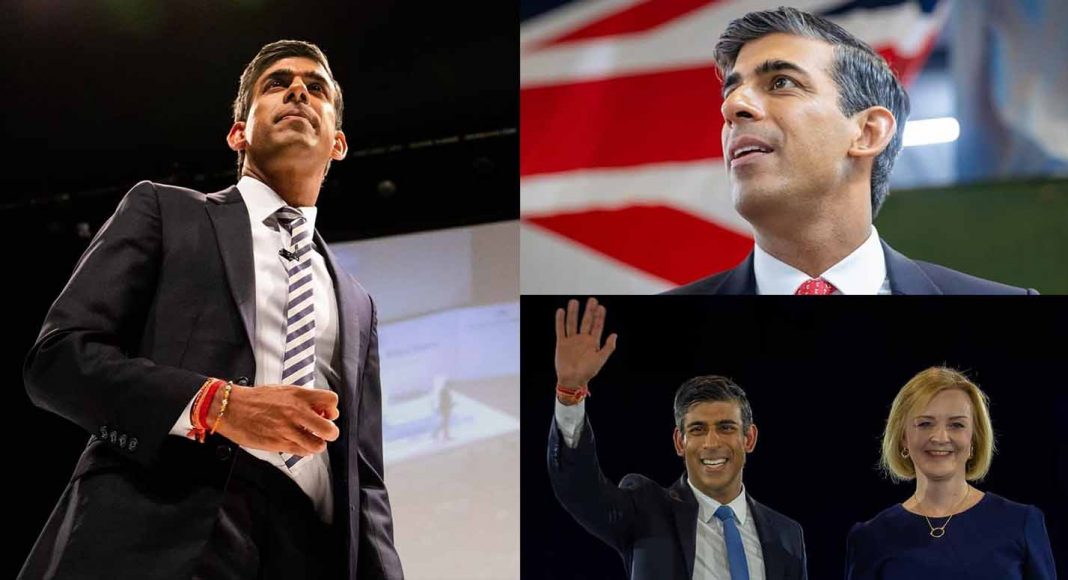 RISHI SUNAK WILL BECOME PRIME MINISTER OF THE UK SINCE HIS CHALLENGERS HAVE ALL BACKED OUT.

After other candidates for the leadership of the Conservative Party dropped out, Rishi Sunak will take office as British prime minister on Monday. He will have to lead a deeply divided country through an economic downturn that is expected to leave millions of people poorer.

King Charles will ask Sunak, one of Westminster’s wealthiest politicians, to form a government to replace Liz Truss, the leader who resigned after only 44 days in office.

After his opponent, former Prime Minister Boris Johnson, dropped out of the race because he said he could no longer bring the party together, centrist politician Penny Mordaunt, was an easy opponent for him to beat.

The strength and variety of our party are on full display in this momentous decision. In a statement, Mordaunt said in a statement that she was fully behind Rishi despite the fact that she dropped out of the race mere minutes before the winner was to be announced.

The pound and British government bonds rose briefly on the news of Mordaunt’s withdrawal but quickly fell back to their previous levels.

This is Britain’s third prime minister in less than two months, and at age 42, Sunak was previously the country’s finance minister. He is now tasked with bringing stability to a country that has been rocked by political and economic unrest for years.

As the country slides into a recession because of the rising cost of energy and food, the multi-millionaire former head of a hedge fund is likely to make big cuts in spending to try to fix Britain’s bad financial reputation.

The Brexit vote in 2016 put Britain in a state of crisis that can’t be fixed. It also started a fight at Westminster over the future of the country that hasn’t been solved yet.

Foreign capitals are shocked by the latest drama, and international media outlets are laughing at it.

When the COVID-19 pandemic hit Britain, Rishi Sunak, who was 39 at the time, became Johnson’s finance minister. He became well-known for making a furlough plan that worked well.

The first person of Indian descent to become prime minister of the United Kingdom is a former Goldman Sachs analyst.

In the 1960s, when many people from Britain’s former colonies moved to the country to help it rebuild after World War II, he and his family made the journey across the Atlantic.