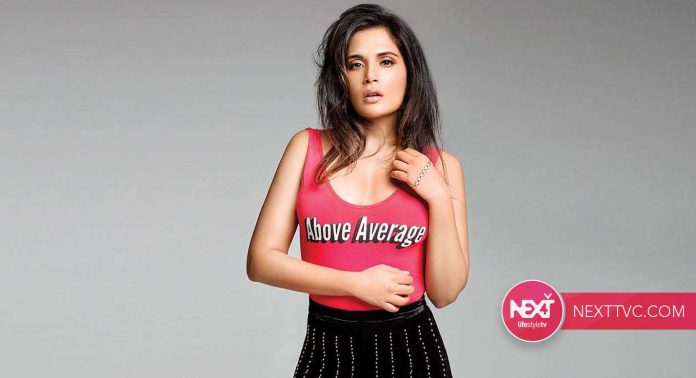 Says an actor kept press release ready before Irrfan Khan’s demise. The Bollywood actress Richa Chadha who is known to be outspoken, does not fail to call out Bollywood for its hypocrisy. This time also, the actress made some shocking revelations, leaving many people shocked.

The Bollywood actress Richa Chadha in her blog has slammed the folks from the Hindi film fraternity for its hypocrisy. The actress reportedly wrote in her blog about the incident when an actor had kept a press release ready before Irrfan Khan’s demise. The actress, Richa Chadha further goes on to add that the actor wanted to grab the lime light by talking about the late actor’s death. Richa Chadha does not hold back in any way in her blog.

She further goes on to add that a film journalist has spoken to Irrfan Khan’s team just sometime before the actor passed away. The journalist reportedly wanted to know about the actor’s health situation when he was in the hospital.

The Bollywood actress Richa Chadha further adds that the journalist later on complained about not being able to break the news of the actor’s demise. Richa Chadha also recalls how, a journalist came knocking on beau Ali Fazal’s door asking about his mother’s passing. As per the blog written by the actress, the journalist wanted details about the demise of Ali Fazal’s mother.