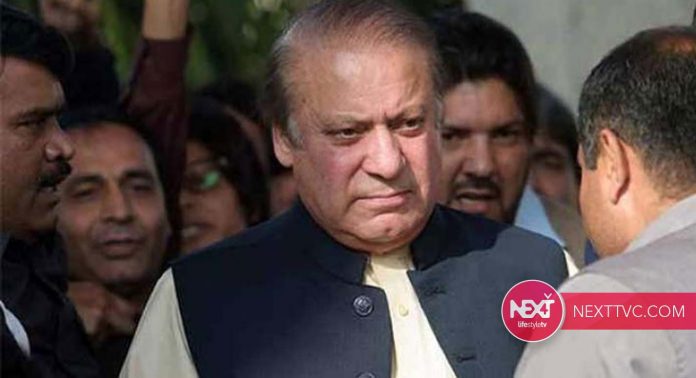 According to a report given to the Lahore High Court (LHC) earlier this month, the Punjab government’s medical board has rejected the former premier Nawaz Sharif’s health assessment, which prohibited him from returning to Pakistan without “definitive medical treatment”.

“If he [Sharif] returns to solitary confinement, he may develop what we call the takotsubo syndrome due to stressful environment” and it could have “devastating consequences”,Dr Fayaz Shawl had warned in the report.

There were no laboratory tests or reports from any health institutions in the three-page report, the nine-member medical board said on Friday, according to Express News.

For the purpose of forming an opinion on the “known and recorded facts and public activities” of the previous premier as described in Dr. Fayaz Shawl’s statement dated January 28th, the province government was asked to provide the document to the medical board.

Last month, the AGP issued a severe warning to Pakistan Muslim League-Nawaz (PML-N) President Shehbaz Sharif that if he fails to furnish medical reports of his older brother and party supremo Nawaz Sharif within ten days, contempt proceedings would be brought against him.

In a letter, the AGP office said that Shehbaz was obligated to deliver periodical “duly notarized” medical reports on his brother to the LHC as part of his promise to the court.

The letter pointed out that Shehbaz has not fulfilled his commitment as per his solemn pledge and order of the court, based on the findings of the special medical board constituted by the Punjab government to investigate Shehbaz’s medical reports.

Nawaz, who was convicted of corruption, left the nation in November 2019 after signing a court-approved undertaking, promising to return in four weeks. To assure his brother’s safe return, Shehbaz signed an agreement pledging to do everything it took to make sure he was well enough to return to Pakistan within four weeks.