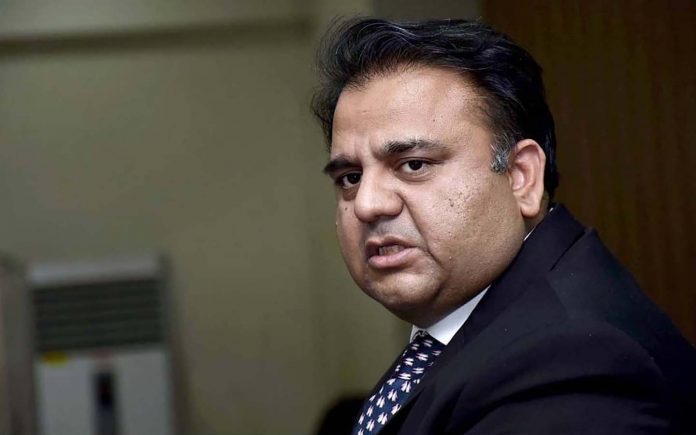 According to a tweet from Fawad Chaudhry, new elections should be held right now in order to restore political stability. He said that the Supreme Court ruling had exacerbated Pakistan’s political instability.

He said that the Supreme Court’s decision utterly overlooked the nation’s value. Fawad went on to say that the party’s approach will be reviewed in the near future.

The National Assembly (NA) deputy speaker has been ruled ‘unconstitutional’ by the Supreme Court (SC) in the suo motu case.

A no-trust motion against then-PM Imran Khan was rejected by the National Assembly deputy speaker Qasim Khan Suri, according to the supreme court’s reserved judgement.

The Supreme Court upheld the opposition’s no-trust petition against Prime Minister Khan in a momentous decision. The Supreme Court overturned the dissolution of the National Assembly, finding that the deputy speaker’s decision was unconstitutional (NA).

As a result, the Supreme Court ordered the return of the prime minister and the federal government, in addition to reviving the NA proceeding’s pre-April 3 situation.

When it came time to take a vote on a no-trust resolution, the Supreme Court ordered that the NA speaker call a special session for Saturday, April 9th.

However, the Supreme Court ruled that the government cannot prevent any legislator from voting in the no-confidence motion, whilst Article 63 (A) would not be affected.

There is no constitutional basis for dissolving Pakistan’s National Assembly, according to CJP Umar Ata Bandial. The chief justice went on to say that he will give a more thorough decision later on.