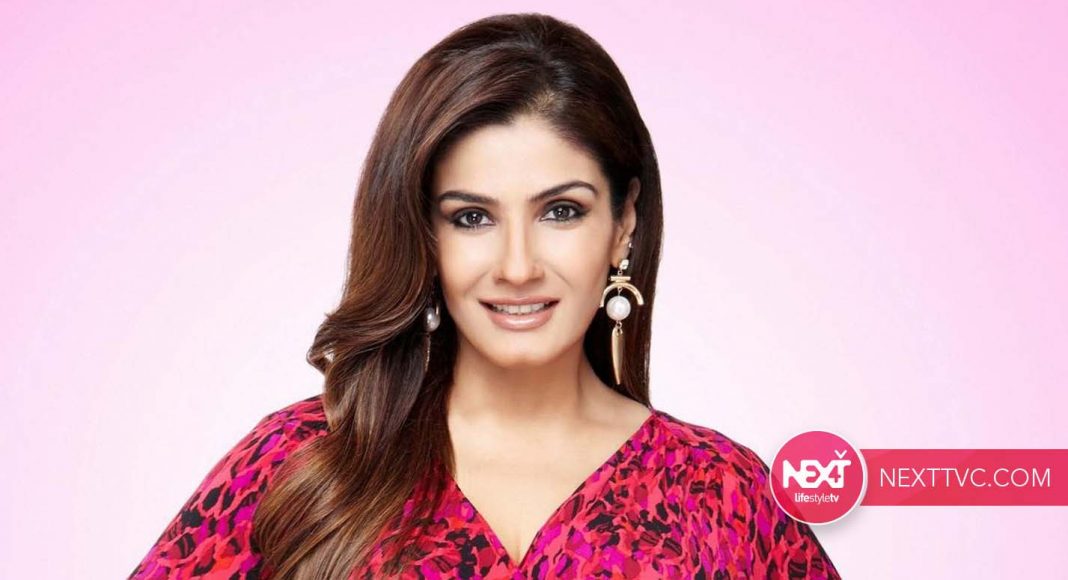 Raveena Tandon took to Instagram to share her lockdown hobby. The actress posted a picture of herself with a toy and reminisced about her childhood days in the caption.

The caption of the post read, “Our lockdown hobby! Back to my childhood days, when we played with mekanos. Rasha and I make them and then Ranbirvardhan fits in a board and codes it and makes them run! 😎🤓 loving it! #bachpankiyaadien”

Our lockdown hobby! Back to my childhood days,when we played with mekanos. Rasha and I make them and then Ranbirvardhan fits in a board and codes it and makes them run! 😎🤓 loving it! #bachpankiyaadien

Meanwhile, the actress has been sharing pictures and videos of how she is spending her quarantine days.

On the work front, the actress will next feature in Yash starrer ‘KGF: Chapter 2’ which also stars Sanjay Dutt. Reportedly, the actress is playing the role of Prime Minister Ramika Sen in the film. Helmed by Prashanth Neel, the film is one of the most awaited films of the year 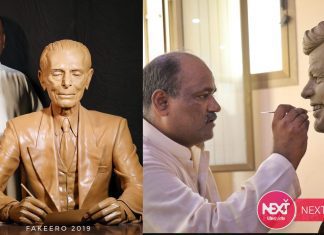 Web Desk - October 14, 2019 0
Fakeero made it to headlines on mainstream media channels (Pakistani) and was in limelight on social media when he came up with making flawless...