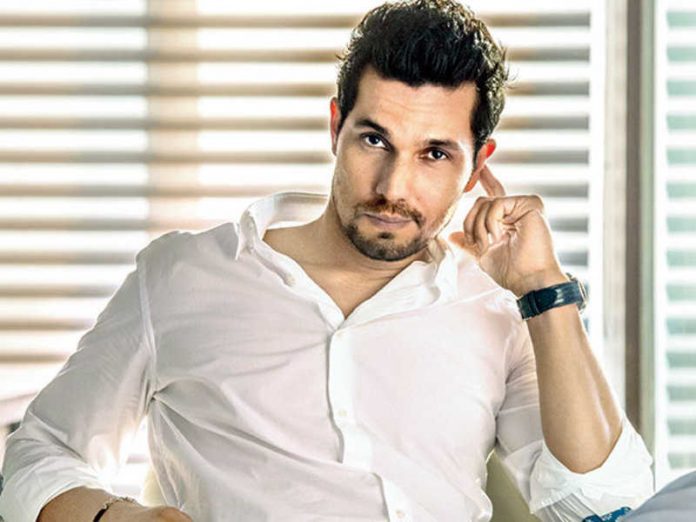 Randeep Hooda gets asked to quit Mira Nair’s A Suitable Boy after a physical fight with his makeup artist on the sets of the series. However, the actor refuses to have walked out and claims of having finished his 4 days shoot schedule before moving on to other projects.

Randeep Hooda, who was roped in to play a brief role in Mira Nair’s A Suitable Boy has reportedly been asked to quit the series. According to a report by Mid Day, the verbal spat between the actor and the makeup artist that escalated into a physical fight was the reason for Randeep’s elimination from the series.

However, the actor has a different take on the same. Randeep has reportedly denied taking an exit from A Suitable Boy and he claims to have completed his four-day shoot for his brief role.

Sources say that the incident took place on the sets of the Mira Nair series in Lucknow. Randeep got into a brawl with his make up man regarding his look in the scene. The heated argument soon escalated into a fight where Randeep manhandled the make up artist. While the scene took place in Mira’s absence, the director and the BBC team took a joint decision, asking Randeep to quit the series respectfully.

However, in an interview with Mid Day, Randeep broke silence over the same and clarified that it was an altercation and not a physical fight with his make up artist who has been working with him for years. The actor also revealed that the same makeup artist is working with him in Salman Khan starrer Radhe: Your Most Wanted Bhai as well.

He also said that he has not walked out of the film, but has completed his four days shoot for his brief role as Billy Irani, a suave Kolkata-based gentleman in Mira Nair’s screen adaptation of the Vikram Seth classic.

A Suitable Boy is a story about four families exploring the varied cultures of India. Ishaan Khatter will be seen playing the role of Maan, a free-spirited college student, who unlike his politician father, aims to enjoy life to the fullest while Tabu will be seen as a courtesan named Saaeda Bai.