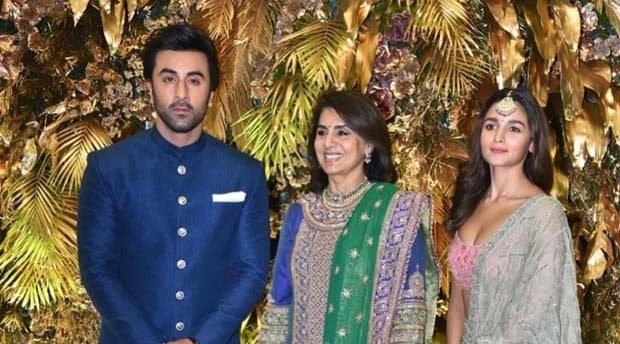 While Ranbir Kapoor, Alia Bhatt, Rishi Kapoor and Neetu Kapoor missed the wedding festivities of Armaan Jain and Anissa Malhotra, they made sure to attend the reception on Tuesday night. 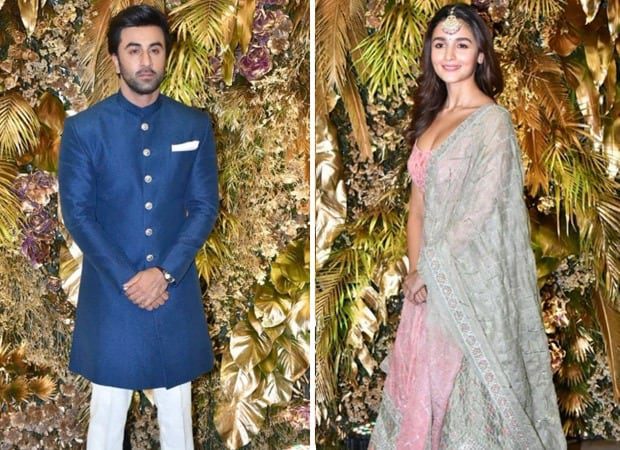 Ranbir Kapoor and Alia Bhatt arrived at the venue with Neetu Kapoor and posed for the paparazzi before heading for the celebrations. The couple, who has been dating for two years now, looked good as they arrived together. Rishi Kapoor was missing from the wedding celebration since he caught the infection and is being treated in Delhi.

Alia Bhatt looked gorgeous in Manish Malhotra link lehenga and let the outfit do the talking. Minimal jewelry and makeup with soft beach waves rounded her look. Ranbir wore a blue bandhgala with a white pajama.

Meanwhile, it was recently announced that Alia Bhatt and Ranbir Kapoor starrer Brahmastra will release on December 4, 2020. 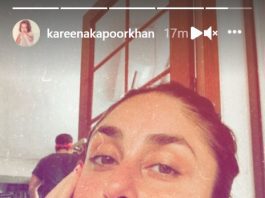 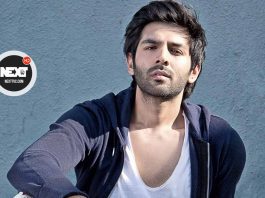 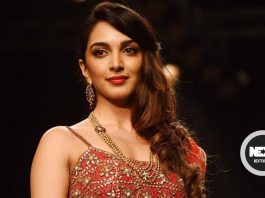 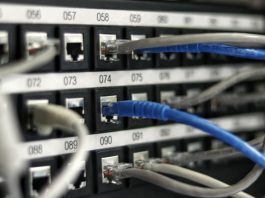 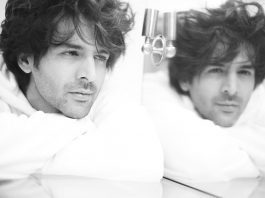 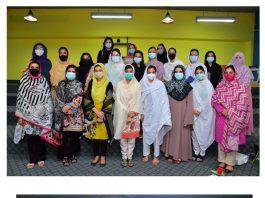 ABOUT US
Next LifeStyle TV Channel is your source for entertainment, music fashion, news, culture and community network website. We provide you with the latest breaking news and videos straight from the entertainment industry.
Contact us: [email protected]
FOLLOW US
© 2020 Next TV, LLC. All rights reserved.