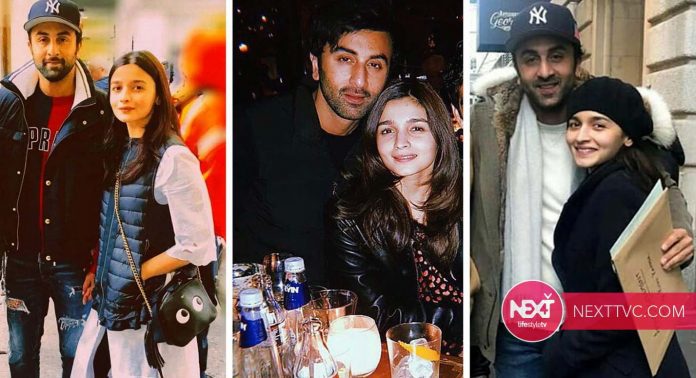 Ranbir Kapoor is currently one of Bollywood’s biggest stars, and his accolades include six Filmfare awards along with a Critics Award for his role in Wake Up Sid. Despite being the son of Rishi Kapoor and Neetu Singh, Kapoor paved his own way into stardom by studying filmmaking and method acting at the School of Visual Arts and the Lee Strasberg Theatre and Film Institute.

Since then, he has gone on to grace our screens in numerous hit films. The actor is currently gearing up for his upcoming film, Brahmastra, in which he stars alongside his girlfriend, Alia Bhatt. And in a recent interview with Rajeev Masand, he couldn’t stop talking about her.

The star shared that he’d been watching a lot of TV and movies during the lockdown, whereas Alia took classes – adding that he feels like an underachiever when compared to her. He said:

“My girlfriend Alia is a bit of an overachiever, and she probably took every class there is – from guitar to screenwriting. I always feel like an underachiever next to her. But no, I didn’t take any classes. Initially we were dealing with the family crisis, and then I got into reading, spent time with my family, and I watch two-three films every day.”

Ranbir lost his father, Rishi Kapoor during the lockdown. And he shared that he had plans of getting married if the pandemic hadn’t it – that would have potentially included his father’s participation as well. Speaking of his marriage to Alia, Ranbir said: “The deal would have been sealed had the pandemic not hit our lives. I don’t want to jinx it by saying anything. I want to tick mark that goal very soon in my life.”