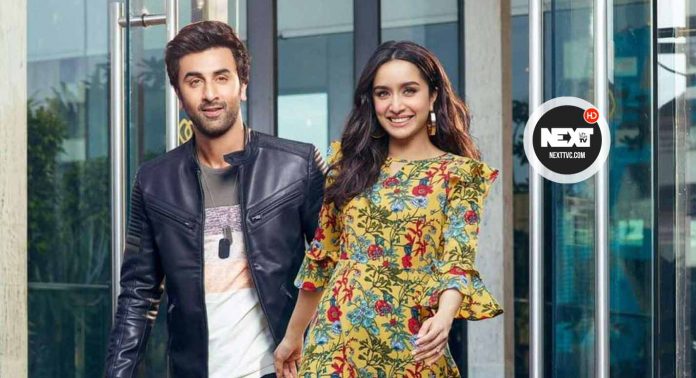 Luv Ranjan had announced  rom-com starring Ranbir Kapoor and Shraddha Kapoor. The film was initially supposed to release in March 2021, but due to the pandemic, things were put on hold. Now, the film is all set to go on floors in the first week of January 2021. The star cast will begin shooting in Luv Ranjan’s hometown, Ghaziabad. The film is yet to be titled and the shoot might begin somewhere between January 5 to January 7.

As per the sources, a huge set has been erected near Luv Ranjan’s house where most of the portions will be shot. The cast will also head to Delhi to shoot at some real locations. While the makers are planning an international shooting schedule, things are still not confirmed due to the uncertainty of COVID-19. Apart from Ranbir Kapoor and Shraddha Kapoor, Dimple Kapadia of Tenet fame has also come on board. 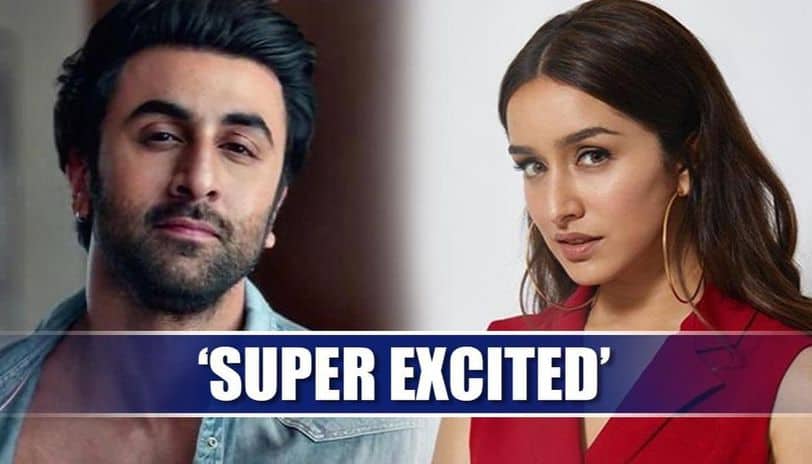 We are super Excited and The revised release dates for this project are yet to be revealed and will mark the first on-screen collaboration of Ranbir Kapoor and Shraddha Kapoor.