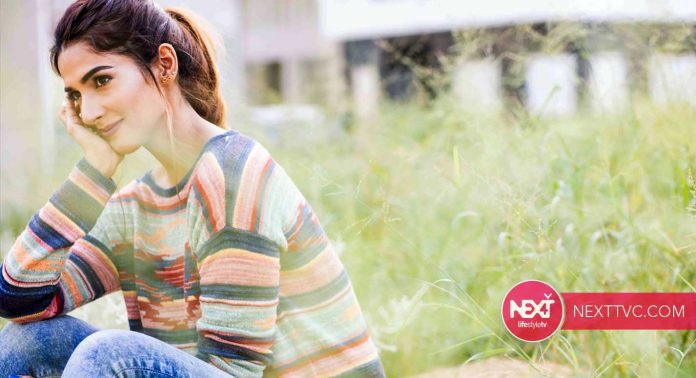 The stunning actress & host Rabab Hashim has just been signed on as the new face of Moneygram, the leading global money transfer company, for Pakistan. 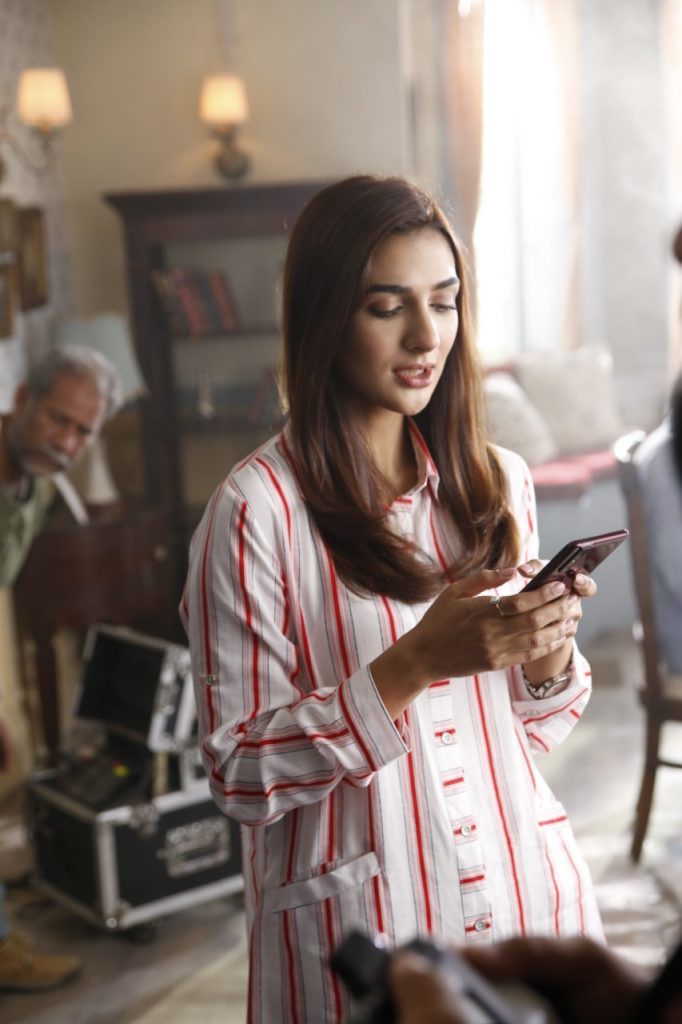 “I am so proud to be MoneyGram Ambassador for Pakistan.” stated Rabab Hashim on this new collaboration. “The company provides a very important service to my fellow Pakistani’s around the world and I feel good about this association,” she further said.

In addition, being featured in their marketing communications, Rabab will also be attending a host of exclusive meet & greets around the globe, representing the brand & Pakistan, first of which will be in Melbourne, Australia at the Women’s T20 Finals on March 8th, 2020.

Successfully stepping on the ladder of success, Rabab Hashim started in the industry as a child reporter for Geo when she was only ten years old. She made her acting debut with Na Kaho Tum Mere Nahi and has starred in various versatile roles in dramas including Piya Mann Bhaye, Marzi, Mannat, Kam Zarf, and Meray Mohsin among others