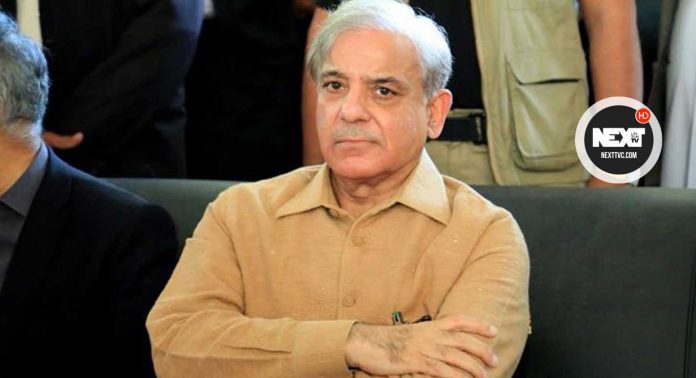 One of the approvers against PML-N President Shehbaz Sharif in a money laundering and assets beyond means case has claimed that he carried out 24 money laundering transactions for the Shehbaz family between 2008 and 2009.

In a statement that transpired on Saturday, the approver Shahid Rafiq said one of the accused in the case Qasim Qayyum used to look after the foreign remittances of Shehbaz’s family in 2008.

He claimed that the money was sent from abroad through telegraphic transfers (TT) in the name of Qasim Qayyum’s employees. These TTs were received by MS Usman International Money Exchange.

Rafiq said he started a money exchange business in 2004 together with his cousin Aftab Mehmood. He said Mehmood was also involved in illegal transfer of money.

Shahid Rafiq said he arranged 24 TTs for the Shehbaz family between 2008 and 2009. The money, he said, was later transferred to the bank accounts of Shehbaz’s wife Nusrat Shehbaz, Shehbaz’s daughter Rabia Imran and his two sons – Suleman and Hamza.

Rafiq gave his confessional statement before a judicial magistrate and National Accountability Bureau (NAB) chairman. An approver is a participant in or accomplice to a crime who is being tried and who gives evidence for the prosecution against his or her confederates.

According to NAB, Shehbaz laundered billions of rupees from various anonymous accounts through his front men, employees and money changers. NAB claimed that Shehbaz’s assets in 1990 were worth Rs2.1 million whereas his assets and those of his children were worth Rs18 million in 1998.

However, according to NAB, the assets of the Shehbaz family later multiplied phenomenally and Shehbaz and his sons set up nine business units from 2008 to 2018. An inquiry was launched against Shehbaz after receiving a complaint from the State Bank of Pakistan’s Financial Monitoring Unit.