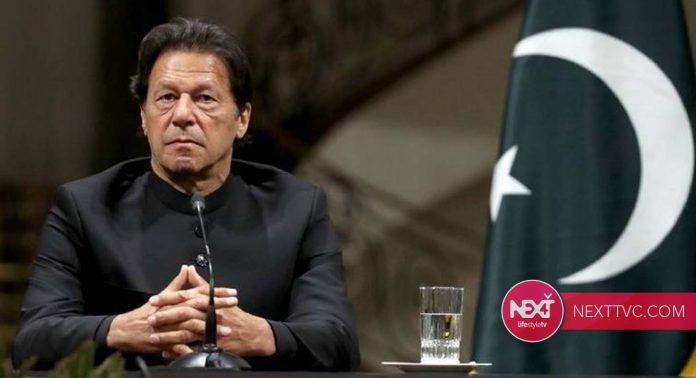 Prime Minister Imran Khan has said the action initiated on basis of a sugar inquiry report will be taken to its logical conclusion and the government will unmask all mafias.

“We will fulfill our promise to bring to light the truth. The PTI government will unmask all mafia and take strict action against them,” the premier said on Saturday while chairing a meeting of the ruling PTI’s core committee in the federal capital.

According to sources in the ruling party, the meeting discussed in detail the forensic report on a sugar crisis that the country witnessed earlier this year and the action proposed to be taken against the sugar barons responsible for it. The premier said the government had initiated an action against sugar mafia.
“People should not heed to the rumors that the issue [of sugar crisis] has been swept under the carpet. We will not hide anything from the people,” he was quoted as saying.

The prime minister said his government will not allow anyone to go against public interest and mint money through graft. “We will not spare people who are creating different crisis in the country,” he said.

During the meeting, the premier also asked Punjab and Khyber Pakhtunkwa chief ministers to take strict action against people involved in hoarding of food commodities. The members seconded the premier’s decision to crack down against mafias.

The federal government had formed an inquiry commission to probe into a sudden shortage of sugar in January this year followed by a tremendous hike in price of the sweetener.

on April 5 the government unveiled the commission’s report which claimed that sugar mills belonging to the country’s top politicians including PML-N’s Shehbaz Sharif’s, PTI’s Jahangir Tareen and Khusro Bakhtiar and PML-Q’s Moonis Elahi were among the beneficiaries of the crisis.

In its report, the commission had accused the sugar mill owners of earning illegal profits to the tune of billions of rupees through unjustified price hikes, benami transactions, tax evasion, misuse of subsidy and purchasing sugarcane off the books.

The Islamabad High Court (IHC) on Saturday allowed the government agencies to take action against the sugar barons responsible for a shortage of the commodity earlier this year as it dismissed a petition requesting the court to stop a crackdown started on basis of an inquiry report.