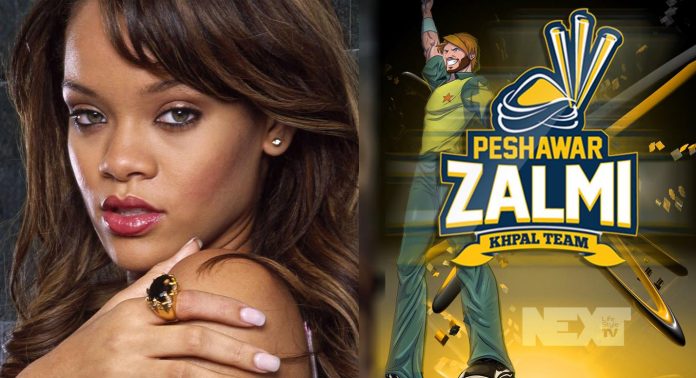 US pop singer Rihanna has been dominating news in South Asia after speaking up about India’s farmers protests that have escalated over the last few months.

However, Rihanna has become the centre of curiosity in Pakistan as well, with Peshawar Zalmi fans curious and excited at the same time about a sudden prospect of having the pop queen sing the franchise’s anthem ahead of the Pakistan Super League’s (PSL) upcoming sixth season.

Rumours, excitement, and suggestions poured in right after Pakistani businessperson and Peshawar Zalmi owner, Javed Afridi, dropped a mysterious post on Twitter just days before the PSL 2021 is set to commence — February 20.

The Fenty Beauty founder spoke up Tuesday about the farmer protests in India, sharing an article about the movement. “Why aren’t we talking about this,” she wrote on Twitter, using the #FarmersProtest hashtag.

why aren’t we talking about this?! #FarmersProtest https://t.co/obmIlXhK9S