Protests have taken place throughout Pakistan over the removal of Imran Khan as prime minister. 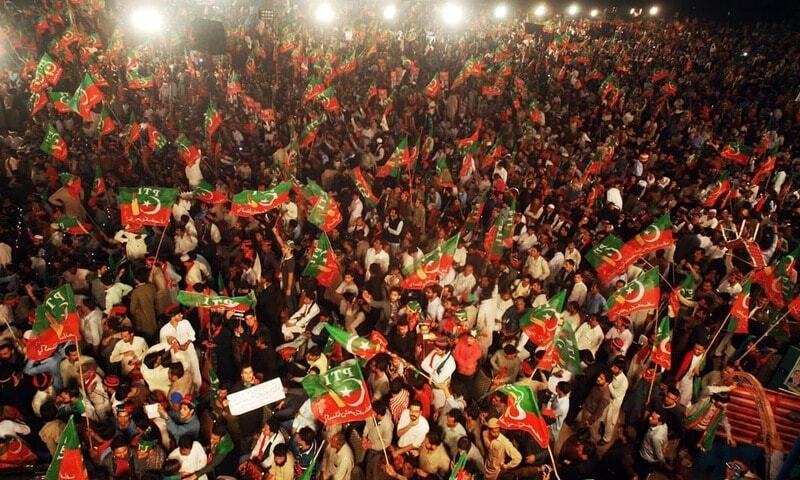 On Imran Khan’s command, PTI supporters flooded the streets to protest his dismissal from office.

Pakistan’s prime minister has declared that he would not allow a “foreign government” being put in place in Pakistan, and would appeal to the population for support if that were to happen.

In a live broadcast, the former premier said, “We are not a nation that can be used like tissue sheets.” He went on to say that Pakistan does not seek bilateral ties with any other country.

Never have such crowds come out so spontaneously and in such numbers in our history, rejecting the imported govt led by crooks. pic.twitter.com/YWrvD1u8MM

He reiterated his position on the no-confidence vote, saying that he would never accept a “imported administration” and that he would rely on the public’s choice.

On Sunday (today), following the Isha prayers, Pakistani citizens were asked by Prime Minister Imran Khan to participate in a peaceful demonstration.

This “foreign-funded play” must be stopped, and he urged everyone to come out to protest. “I will be with you because I will never tolerate this foreign plot against Pakistan,” he said.

Hours before their followers marched to the streets, the PTI responded to their leader’s demand by sharing the key themes of the demonstrations.

Protest points nationwide. Shortly the Nation will demonstrate how they stand with their leader @ImranKhanPTI ! #امپورٹڈ_حکومت_نامنظور pic.twitter.com/52Mjjs8a7L

More than 40 protest locations were provided by the party throughout Punjab, Sindh, and Khyber Pakhtunkhwa.

Images of demonstrations were also encouraged by the Pakistan Tehreek-e-Insaf (PTI).