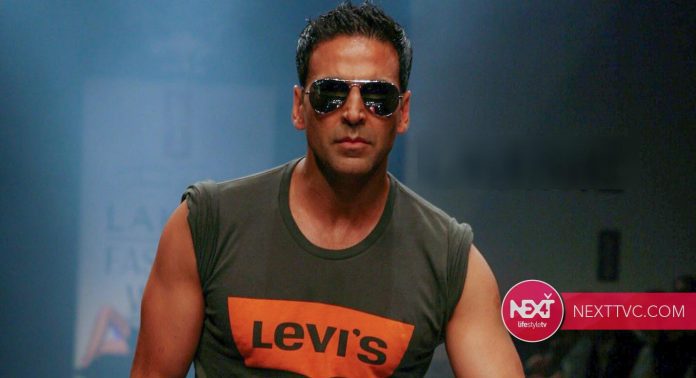 Akshay Kumar is back to shooting in full-swing. Even as the numbers of COVID-infected grows, film shootings are getting back on the track. While Akshay Kumar is shooting in Scotland for Bellbottom in September, we now hear Yash Raj Films intends to return to the shooting of Prithiviraj from October.

A member of the film’s crew told this writer,

“All preparation is in place. We resume shooting for Prithviraj in October. Akshay Sir and Sonu (Sood) Sir will be participating in the first post-COVID schedule.”

The film has a big battle scene that now needs to be modified. “Yeah, there are battle scenes that may involve hundreds of junior artistes. These may now be shot only through CG (computer graphics),” the source informs.