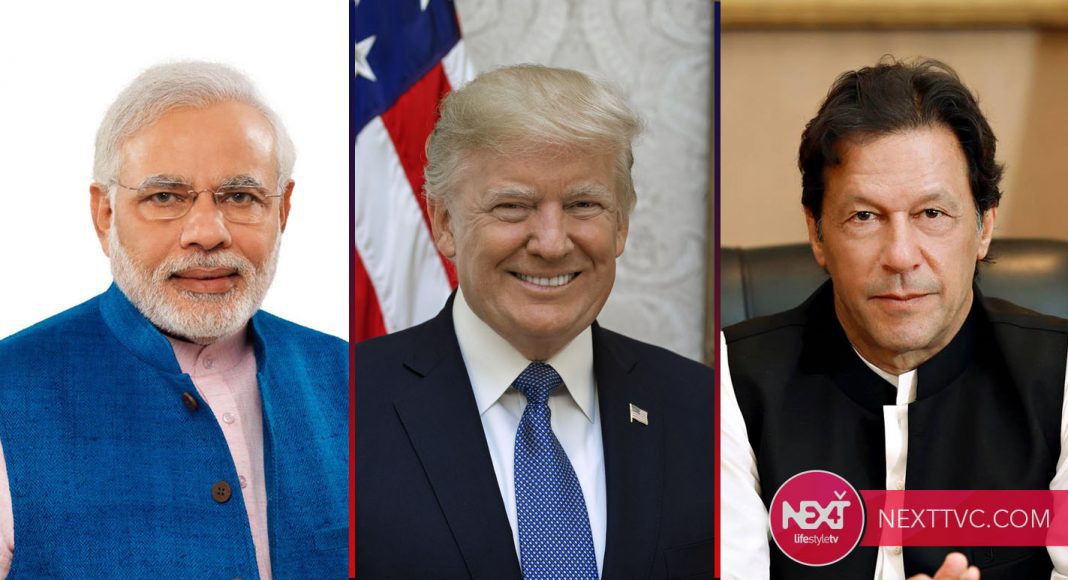 Donald Trump had recently offered to mediate on the Kashmir issue bit has appeared to have given up after being told off politely by Prime Minister Modi that India doesn’t want to “bother” any other nation or entity to resolve a bilateral problem.

US President Donald Trump has said that he will meet Prime Minister Narendra Modi and Pakistan premier Imran Khan soon amid tensions between the two neighbors after India revoked special status of Jammu and Kashmir.

I’ll see Prime Minister Modi and I will — we’ll — be meeting with (prime ministers of) India and Pakistan,” said Mr. Trump, adding: “And I think a lot of progress is being made there, a lot of progress.

According to a report carried by Dawn news, Trump made these remarks on Monday afternoon while responding to a question about a joint rally Modi and he is scheduled to address in Houston, Texas, on September 22.

Although the Indian community in the US is describing this rally as a ‘major diplomatic win’ for India, President Trump’s remarks show that the US leader is still interested in playing a mediatory role between South Asia’s two traditional rivals.

The White House had yesterday confirmed that Trump will attend PM Modi’s diaspora outreach event—“Howdy, Modi!”— in Houston on September 22. The move is needed as a strengthening of the personal equation between Modi and Trump and the fillip to relations between New Delhi and Washington.

Organizers said Trump will also address the Houston event for which over 50,000 people have already registered. PM Modi thanked Trump and said his participation in “Howdy, Modi!” was “special gesture. This will be the third meeting between the two leaders this year. They earlier met on the margins of the G20 Summit in Japan and the G7 Summit in France.

Indian ambassador to the US Harsh Vardhan Shringla said Trump and Modi addressing the “Howdy, Modi!” event jointly is “unprecedented and historic” and reflected the “personal chemistry and friendship” between the two leaders.

PM Modi is visiting the US from September 21-27 for events in Houston and to address the UN General Assembly in New York.

Tensions between India and Pakistan escalated after New Delhi revoked special status for Jammu and Kashmir on August 5. Pakistan has been trying to internationalize the Kashmir issue but India has asserted that the abrogation of Article 370 was its “internal matter”. 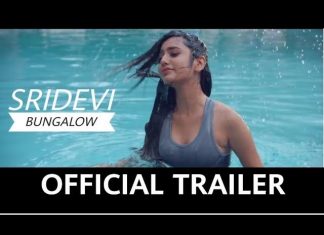 Katrina Kaif to launch her own cosmetic label in October this...