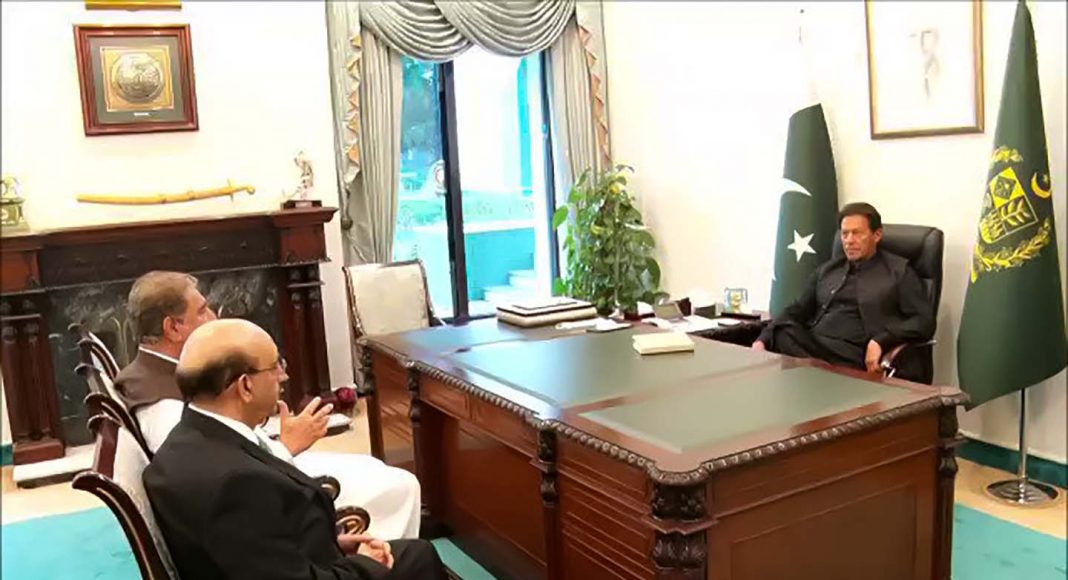 In a series of tweets, PM Office reported that the development occurred during a meeting between the ambassador and Premier in the latter’s office, which included Foreign Minister Shah Mahmood Qureshi.

The prime minister made it clear that Pakistan aspires to have good relations with all nations, including the United States, during the meeting.

The Prime Minister stated that Pakistan desires to have strong ties with all countries including the US. He added that Pakistan-US relations are based on partnership and shared goals.

In Pakistan-US ties, “there is mutual trust and cooperation.”

There have been no face-to-face meetings or phone calls between the prime minister and US President Joe Biden since the Democrat took office.

Diaspora connection is a primary priority, according to Prime Minister Imran Khan, and the United States is home to a very active Pakistani population that serves as a conduit between the two nations.

Aside from that, PM Imran Khan told the ambassador-designate to focus on furthering Pakistan-US ties, especially as it pertains to boosting commerce, investment, and public diplomacy.

Pakistan’s foreign policy aims were accurately projected, according to the statement.

Web Desk - October 14, 2019
Fakeero made it to headlines on mainstream media channels (Pakistani) and was in limelight on social media when he came up with making flawless...