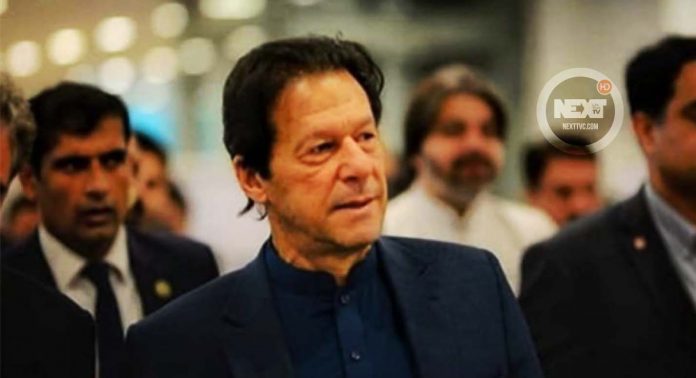 Prime Minister Imran Khan will fly to Sri Lanka on February 23 on his maiden visit. He will be there for two days. The premier thanked Prime Minister Mahinda Rajapaksa for inviting him, adding that he is looking forward to the visit.

PM Khan will be accompanied by a high-level delegation, including members of the Federal Cabinet and senior officials, said a statement issued by the Ministry of Foreign Affairs.

During the visit, the PM will hold meetings with Sri Lankan President Gotabaya Rajapaksa, and Prime Minister Rajapaksa. They are expected to discuss strategies to increase trade and investment between the two countries. They will discuss also discuss cooperating on health and education, agriculture and science, defence and security, and culture and tourism.

Thank you for your invitation Prime Minister @PresRajapaksa. Looking forward to my visit to 🇱🇰 to further strengthen the friendship & cooperation between our two countries🇵🇰-🇱🇰.

The reconstitution of the Sri Lanka-Pakistan Parliamentary Friendship Association will be also announced during the trip.

PM Khan will also participate in a joint ‘Trade and Investment Conference’ aimed at promoting trade and investment between the two countries, according to MOFA.

It was reported that the Sri Lankan government has cancelled Prime Minister Khan’s planned address to its parliament next week.

The Pakistan PM’s address to the parliament was cancelled due to his “tight schedule,” Sri Lankan parliament’s head of communication Shan Wijetunge told Arab New.