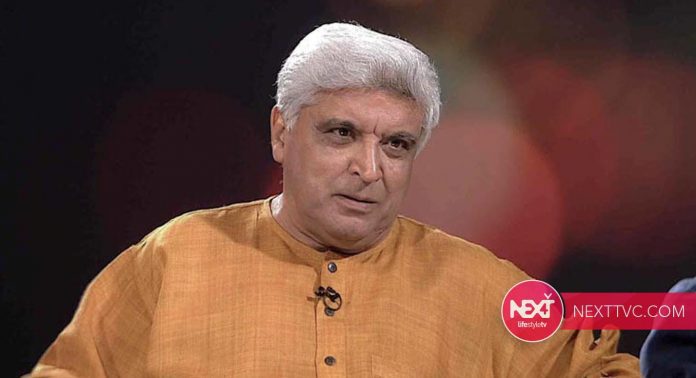 Veteran lyricist Javed Akhtar in a recent interview with the Hindustan Times gave his two cents on the heated debate of nepotism in Bollywood that ensued following the suicide of actor Sushant Singh Rajput. According to Akhtar, people are not being able to differentiate between nepotism and inheritance.

“Inheritance cannot be called nepotism. I think people are confusing inheritance with nepotism. In film industry, nepotism is not possible because ultimately, the person who is buying the ticket at the box office is the voter and that cannot be rigged. May be somebody born in a film family has a foot in the door, but that’s about all,” Akhtar said.

Among other things, Akhtar who has been a part of the industry for more than five decades, shared his two cents on the latest Bollywood lyrics noting that they “don’t irritate him”.

“You need item songs also because the situation demands. I have written Hawa Hawai (Mr India;1987), Ek Do Teen (Tezaab; 1988), etc. They were item songs in away. If you have a film and have five-item songs, then that doesn’t work. You should have all kinds of songs,” he shares.

Akhtar was recently ghe recipient of the Richard Dawkins Award. He is currently the Chairman The Indian Performing Right Society