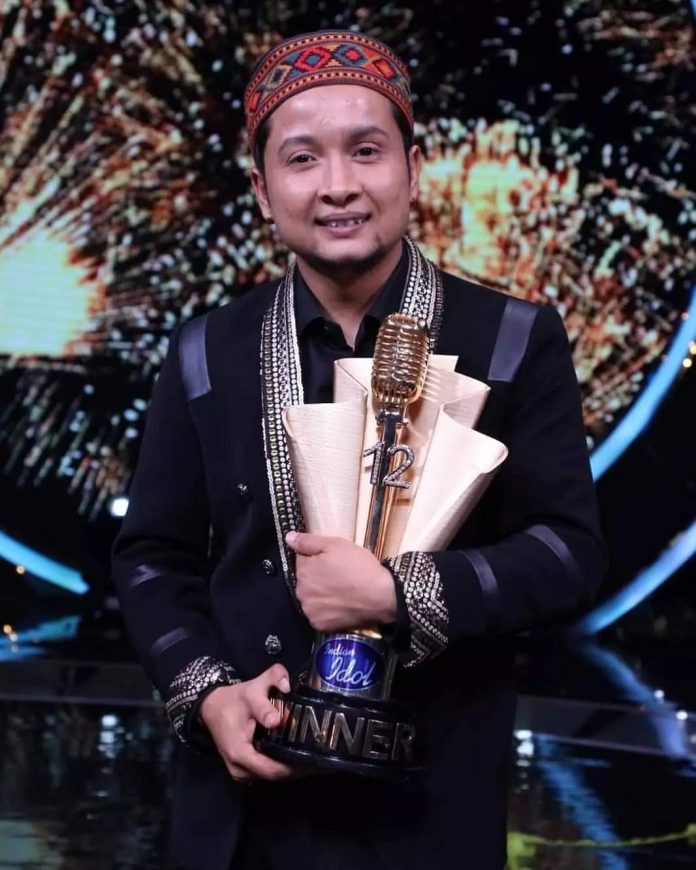 Hailing from Uttarakhand, the young singer lifted the coveted trophy and won the cash prize of Rs. 25 Lakh along with a car in a 12-hour grand finale of the show. After winning the trophy, Pawandeep also bowed down and showed respect to it.

This act of his did not go unnoticed as several netizens shared posts about the same and praised the singer. A netizen tweeted, ‘The most beautiful thing that you will see on the internet today. While every other contestant is seen kissing/hugging the Trophy, Pawandeep is bowing down to the same.

He left me speechless.’ Another one wrote, ‘Pawandeep Rajan is really different, incomparable n immeasurable. His personality/thoughts are of a very high level. Just compare what he said/feel n his body language with what others said about the trophy. He’s a hybrid of talents n personality. The born winner