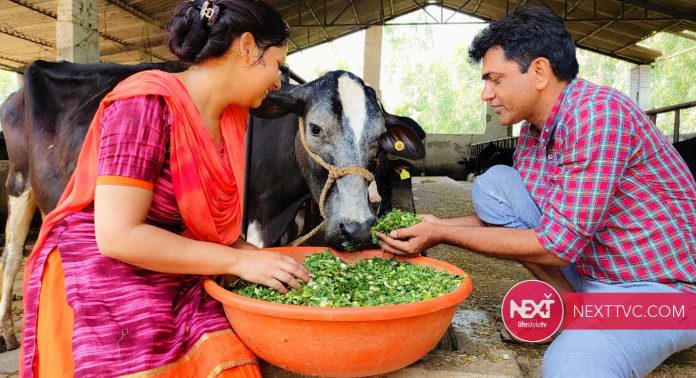 Uttar Kumar has always been known for making films related to the village countryside and his films have been very well-liked on the Internet, actor Uttar Kumar, who became famous with the film Dhakad Chhora in the year 2004, has so far till now he has acted in more than 60 films and hundreds of songs.

Kumar’s films are screened on his Rajlaxmi YouTube channel and the films are made in his own production house Rajalakshmi headquartered located in Ghaziabad, which helps other creators to create quality content for audiences. All of Kumar’s films are related to the village countryside and are very much seen and liked in North India.

The special thing about each movie is that all their films belong to village life and message-packed films, which relate the atmosphere and thinking in rural areas.

His Latest film Deriwala (2020) made in lockdown open session. The film crossed 15 million in two weeks including 2 parts of the film. The idea of ​​family and marriage is shown how the parents choose a rich dairy person for his daughter and the girl falls in love with the person working there and then they are married, the film’s actress is Shagun Sharma and the film directed by Dinesh Chaudhary and deriwala film has been shot with a mobile camera told us by the film editor Harish Chandra. ]
Deriwala Part 2 –